“Masters of horror” announce another book!

A series of foreign horror “Astrel-SPb” is not afraid to draw attention to the new for the domestic reader authors. King, Barker, hill, Mccammon sometimes you may decide that in addition to a handful of iconic horror writers and there is no one on the other side. Well, there is, but we hardly ever read. “Masters of horror” slowly correct the situation.

Ramsey Campbell and Thomas Ligotti difficult to name the unknown in domestic horror, but solo books in large Russian publishing houses, they have hitherto not come out. “Smile of darkness” Campbell a long time to sell, “Songs of a dead dreamer”, Ligotti on approach (tentatively in January), and continue almost uninterruptedly flashing a completely new person.

In September, announced the purchase of rights to “Fisherman” John Langan, in October – on the “Native” Kilana Patrick Burke, and now the turn of the recent announcement. Russian will the novel Greg Gifuni “Season points” (The Bleeding Season). In the absence of official Russian name until we use peeped in a review from colleagues from DARKER. The novel is called one of the best horror of the “zero” and the history which could become the first season of “true detective”, but didn’t: “this is a truly dark, atmospheric and very scary book about the nature of evil and how easily people submit to him”.

Three childhood friends learn that Bernard, the fourth of their children’s company, unexpectedly committed suicide. In the suicide note sent to one of the main characters, Bernard, says, that actually was a serial killer. And friends at first do not believe, because Bernard was the most quiet, most of them are harmless, but then police began to find mutilated corpses. And all three of the main characters dreaming the same nightmare, and they understand that Bernard may have died, not gone forever, and it stands for something much worse than any man.

All good “Masters of horror”, only announcements of forthcoming books appear more often than the books themselves. Well, progress and promises in this regard. As of 2018, the newspaper plans to keep our schedule “1 book a month.” We’ll be waiting! 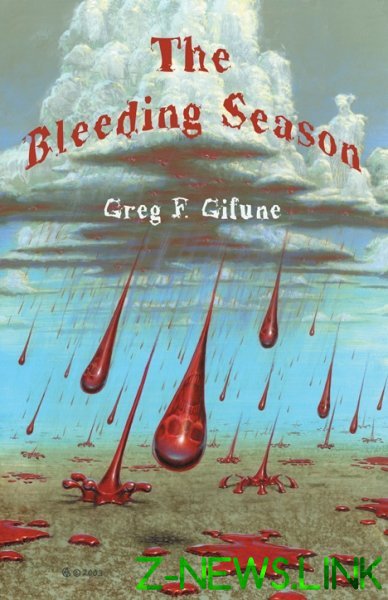 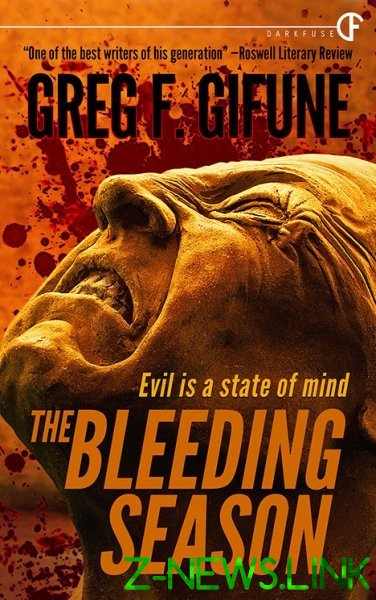