‘MASTERCLASS from Tuchel, Guardiola got it all wrong’: Chelsea boss hailed as Blues beat Man City in Champions League final 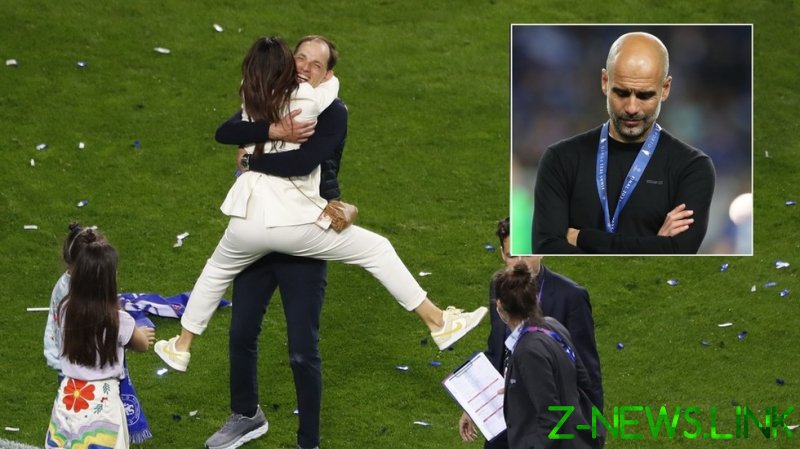 A first-half breakaway goal from big-money signing Kai Havertz was enough for Chelsea to get the job done at the Estadio do Dragao in Porto on Saturday night, as Tuchel lifted the Champions League title with Chelsea in just his 30th match in charge at the London club.

The victory was the second Champions League triumph for the Stamford Bridge club owned by Russian billionaire Roman Abramovich, and came at the expense of a Man City team making a maiden appearance in European football’s biggest club occasion. 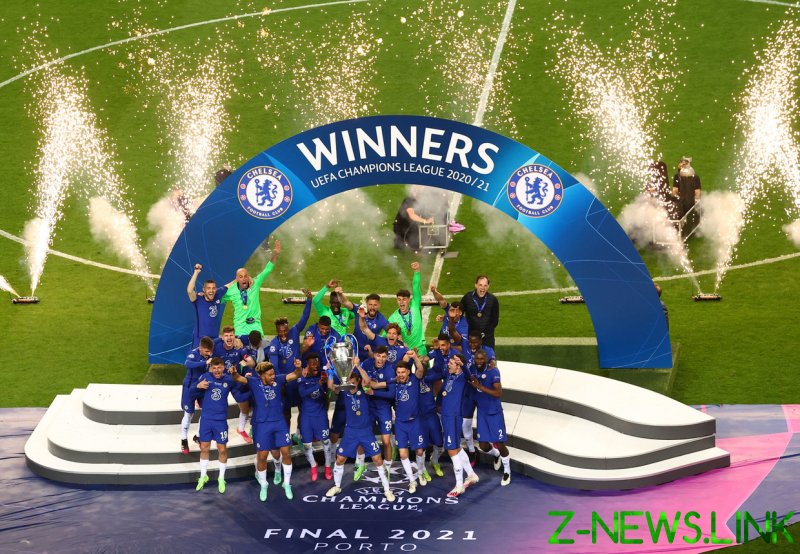 While Chelsea were indebted to some standout performances on the pitch – not least another indomitable showing from midfield man N’Golo Kante – many fans pointed to the touchline and Tuchel as perhaps being the crucial factor in their victory.

The 47-year-old former Paris Saint-Germain boss has been a revelation since taking over from the sacked Frank Lampard in January, steering the club from ninth in the Premier League table to a fourth-place finish, while also taking them to the FA Cup final – where they narrowly lost out to Leicester – and Saturday’s showpiece in Porto.

Crucially on Saturday night, Tuchel appeared to get his team selection spot on yet again.

Handing a start to goalscorer Havertz proved a masterstroke, while sticking with a solid formation of 3-4-2-1, rather than tinkering, also proved the right move as the Blues were typically hard to break down, shutting off any chance for City to play through the lines.

Ben Chilwell was excellent on Chelsea’s left flank, proving another inspiring choice, while Jorginho – preferred to Matteo Kovacic – also had a steady influence on proceedings.

While Timo Werner proved his usual wasteful self up front, his tireless running and threatening pace again justified the starting role he was handed. 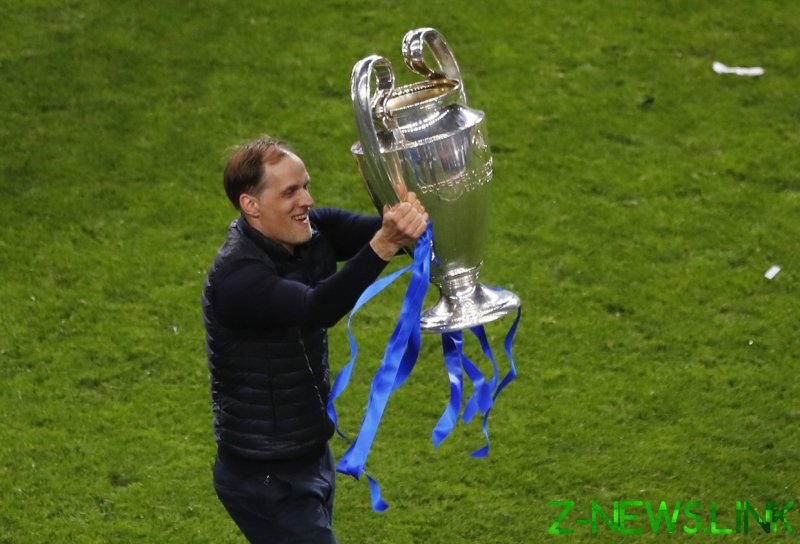 Tuchel was hailed for his team selections and tactics. © Reuters

In the opposing dugout, City boss Guardiola was accused of overthinking things yet again by including Raheem Sterling in a starting XI which was front-loaded with attacking options, while leaving out the likes of Fernandinho and Rodri, who typically provide cover at the base of midfield.

That decision appeared to be exposed by Havertz’s strike which turned out to to be the winner, when the German charged into a gaping area of space to latch onto Mason Mount’s expert through-ball from midfield.

Impressively, Tuchel got the better of Guardiola for a third game in a row, after Chelsea beat City in the FA Cup semi-final and also in the Premier League.

The German – who was appearing in a second successive Champions League final after reaching the same stage with PSG last season, losing to Bayern Munich – was hailed as a genius for his impact at Chelsea.

Tuchel and Guardiola – who formed a bond during their time in the Bundesliga, managing Borussia Dortmund and Bayern respectively – embraced at the final whistle, although it was clear once again that Guardiola had spurned a golden opportunity for a third personal Champions League title with an expensively-assembled team which finished a full 19 points ahead of Chelsea as they ran away with the Premier League title.

For Chelsea, there were remarkable parallels with 2012 when they won an equally unlikely Champions League title, sacking a manager midway through the season before going all the way in Europe – on that occasion when Roberto Di Matteo took over from Andre Villas-Boas in the dugout.

Man City, meanwhile, will likely fall back on a method they have deployed since their wealthy Abu Dhabi benefactors arrived in town more than a decade ago, namely reaching for the chequebook in an attempt to strengthen the squad this summer, before launching another tilt next season for the major title that remains so elusive. 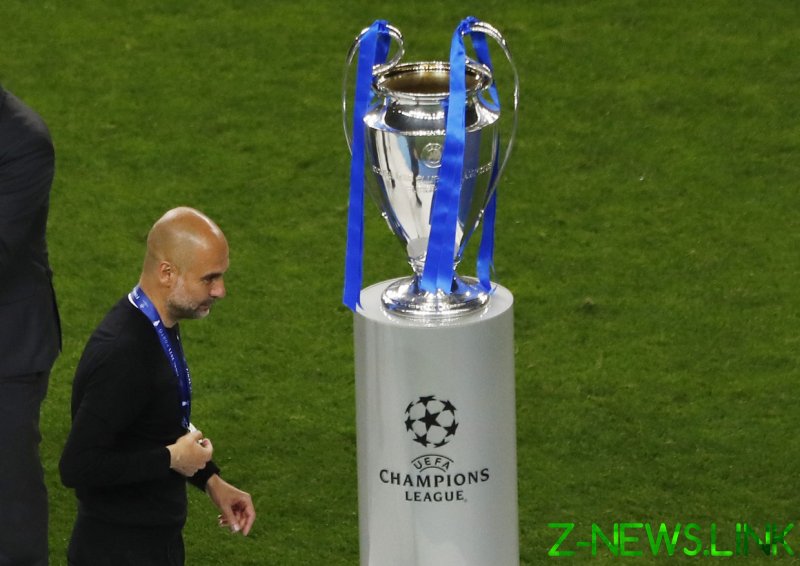