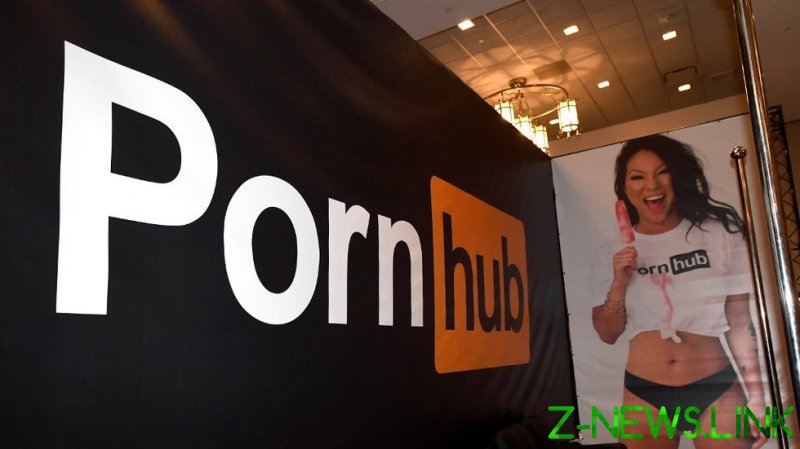 Missouri Senator Josh Hawley (R) revealed Mastercard’s decision on Thursday, and added that “Visa and every other credit card company should immediately do the same.”

Mastercard later confirmed the news, saying in a statement that “our investigation over the past several days has confirmed violations of our standards prohibiting unlawful content on their site. We instructed the financial institutions that connect the site to our network to terminate acceptance.”