Home / Travel / MasterCard called the most popular among tourists city

MasterCard called the most popular among tourists city 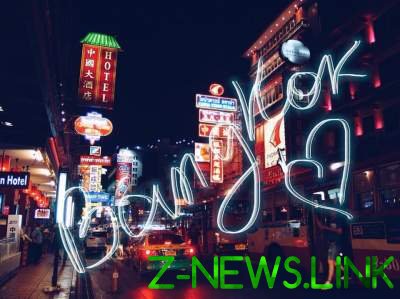 In the ranking of the leading Bangkok.

The published results of the annual review of the Mastercard Destinations Cities. According to the rating, this time the most popular among tourists city was Bangkok, the capital city of Thailand. First place was awarded to the city through 19,41 million tourists visit it.

In second place was London, which was attended by 19,06 million people, and on the third – Paris, where the year went 15,45 million.

Bali evacuated thousands of people waiting for the eruption

But the amount spent by tourists, money became the leader of Dubai – guests left to 28.5 billion dollars. Followed by new York with 17.2 billion. A third step took London with 16.09 billion.

Also, Mastercard has published the top ten most promising cities for the influx of tourists. They were Osaka, Chengdu, Colombo, Abu Dhabi, Jakarta, Tokyo, Hanoi, Riyadh, Lima, and Taipei.