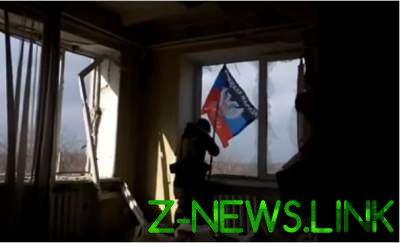 According to the Ukrainian intelligence, the terrorists stole more than three tons of gasoline and diesel fuel.

In one of the military units command the invaders discovered the loss of fuel and lubricants, reported in the Directorate of intelligence of the Ministry of defense of Ukraine.

The volume of stolen gasoline and diesel fuel is about three tons and more. It has been established that the militants suspected of the theft, used the money to buy alcohol and drugs, according to intelligence.

See also:  Headquarters: in the area of the mine Butovka died fighter APU

According to Gur, the commanders of the militants have appointed additional validation in other military units on the targeted use of fuel and lubricants.

Earlier today it was reported that from 14 to 21 October were killed 13 militants, wounded 18.