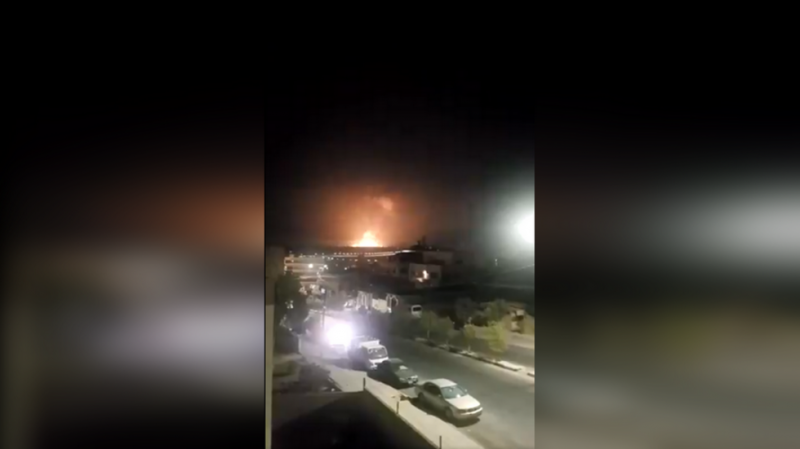 The explosion took place at a warehouse of “unusable mortar bombs” in the Ghabawi area east of Zarqa and was caused by an electrical short, Petra reported citing Jordan’s minister of media affairs Amjad Adaileh.

Maps of the area show several army bases are located on the outskirts of Zarqa near the Ghabawi peak.

Some social media users rushed to compare the Zarqa explosion to the blast at the port of Beirut, Lebanon last month, when a warehouse filled with ammonium nitrate devastated the port and caused at least 190 deaths and 6,500 injuries.

However, there have been no known casualties from the Friday incident, the government said.

“According to the Army General Command, so far no casualties have been recorded as a result of the explosion,” Adaileh said. He added that the munitions depot was in an area otherwise uninhabited.