Massacre suspect was out on ‘inappropriately low’ bail – prosecutor 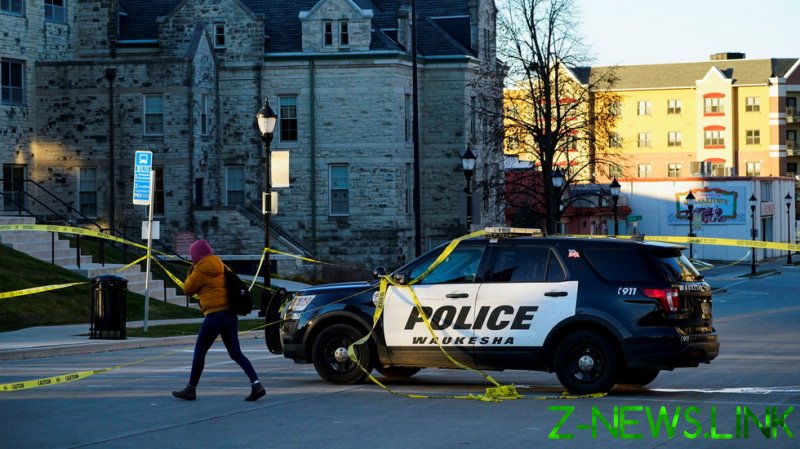 Waukesha police have been reluctant to name the suspect in Sunday’s event, though local and national media outlets have identified him as Darrell Brooks. On Monday, District Attorney John Chisholm confirmed that Brooks had multiple felony charges against him, but was released from jail on November 11, after posting a $1,000 cash bond.

Chisholm said the bail recommendation was “inappropriately low in light of the nature of recent charges and the pending charges” against Brooks, and “not consistent with the approach of the Milwaukee County District Attorney’s Office.”

Chisholm’s statement came after critics pointed out that he has been an advocate of abolishing bail altogether in his jurisdiction, and outspoken in praise of other prosecutors who have done so in places like California.

Brooks had been charged with bail jumping, as well as recklessly endangering safety, being a felon in possession of a firearm, battery, obstructing an officer, and disorderly conduct. The reckless endangerment charges stemmed from Brooks allegedly running over a woman after an argument, the Milwaukee Journal-Sentinel has reported.

Brooks was arrested on Sunday after his red SUV was identified as the vehicle that sped through the crowd on Main Street during Waukesha’s Christmas parade, injuring dozens of people – including children.