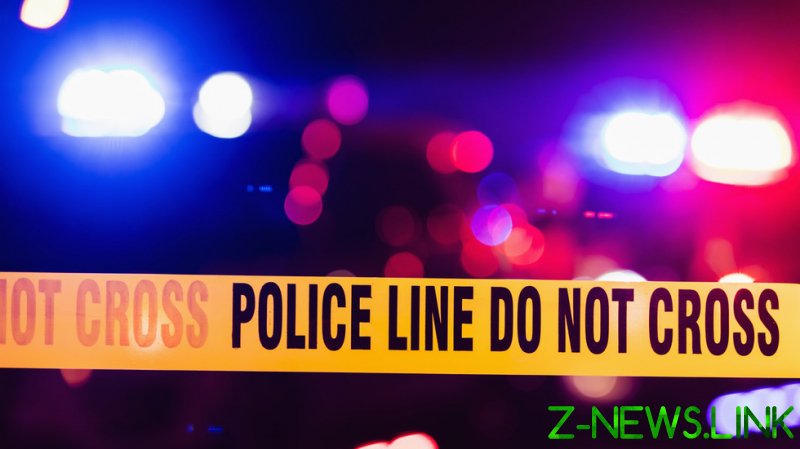 A shooting outside a strip of bars and clubs in downtown Sacramento, California left at least six people dead and ten more injured on Sunday morning, according to a tweet from police at around 4am local time.

Video posted to social media shows a brawl underway among at least a dozen people before gunfire breaks out and participants start scattering. The shootout took place in the area of K Street and 10th Street, according to local media.

Multiple ambulances were sent to the scene, with at least 10 people taken to hospitals, according to police.

Unconfirmed reports from social media suggest the shooting began when a person in a car drew an automatic weapon and began firing into a crowd outside the El Santo Restaurant and Ultralounge. It’s not clear who the intended target(s) were, or whether the shooting was connected to the fight going on.

READ MORE: Journalist killed in mass shooting she was meant to report on

While police have released little information regarding the shooting, they advised residents to avoid the area and told media that a “large police presence will remain.” However, they have asked for locals’ help identifying the suspects in the shooting.

“The scene remains active,” they continued, and an eight-block cordon has been set up.