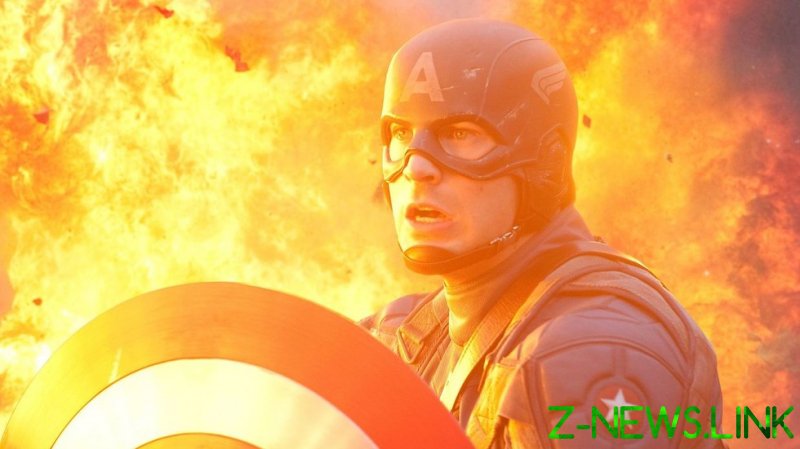 In an article published on Monday, which cited several comic book industry sources, the Guardian reported that “when a writer or artist’s work features prominently in a Marvel film, the company’s practice is to send the creator an invitation to the premiere and a cheque for $5,000” – despite some of the movies making over $2 billion.

Others, however, reportedly received nothing when their work was adapted to the big screen, while a small number of creators received “special character contracts,” which gave them some remuneration. Even then, at least one creator who had signed a special character contract with Marvel told the Guardian that the company had later refused to honor it, instead sending a token payment of $5,000.

A large part of the article focused on writer Ed Brubaker and artist Steve Epting, who created the Captain America Winter Soldier arc for Marvel Comics in the 2000s, which was eventually adapted into Captain America’s storyline for the recent Marvel Cinematic Universe movies that became some of the highest-grossing films of all time.

According to the report, Brubaker and Epting turned up to the ‘Captain America: The Winter Soldier’ premiere only to be told that they weren’t on the list. The two apparently only gained entry to the premiere after the movie’s star, Sebastian Stan, who portrayed Winter Soldier, let them in.

In March, after Marvel’s ‘Falcon and the Winter Soldier’ series – another production based on Brubaker and Epting’s work – debuted on the Disney+ streaming service, Brubaker confessed to having “mixed feelings” about the show in his newsletter.

Though Brubaker noted that he was friendly with many of those involved with the production, he revealed that all he and Epting had “gotten for creating the Winter Soldier and his storyline is a ‘thanks’ here or there, and over the years that’s become harder and harder to live with.”

“I have a great life as a writer and much of it is because of Cap and the Winter Soldier bringing so many readers to my other work. But I also can’t deny feeling a bit sick to my stomach sometimes when my inbox fills up with people wanting comments on the show,” Brubaker concluded.

The Guardian’s report sparked a wave of debate online this week, with many comic book fans expressing shock at the treatment of creators.

“Marvel and DC have made literal billions from the sweat of their work-for-hire talent, and that talent gets peanuts in exchange. It is grotesquely, manifestly unjust,” reacted one social media user, who added, “And no, ‘they signed the contract’ doesn’t excuse it.”

Another user wrote, “I really want [DC and Marvel owners] Time Warner and Disney to do the right thing here, but I’m not optimistic (companies like making money). Take care of the people who make your art.”

Marvel’s ‘Avengers: Endgame’ is the second highest grossing movie of all time, with a worldwide gross of nearly $2.8 billion – beaten only by James Cameron’s 2009 movie Avatar.