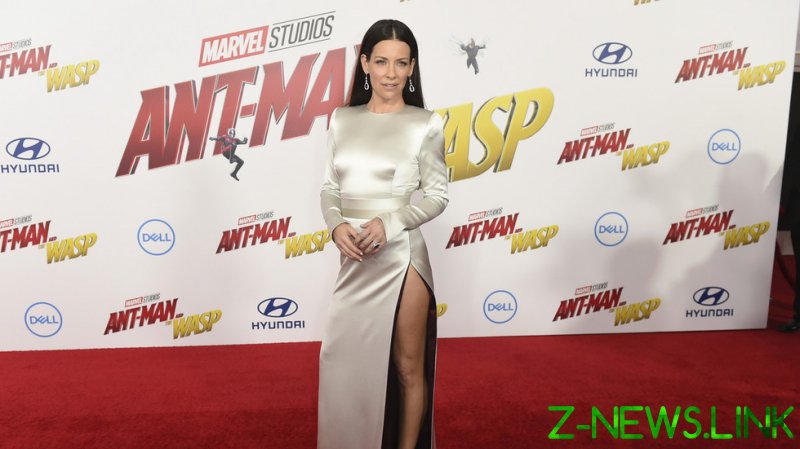 Actress Evangeline Lilly is facing major backlash, including calls for her to be sacked by Marvel Studios, after she voiced her opposition to mandatory Covid-19 vaccinations.

The blowback began after Lilly, a star of Marvel’s “Ant-Man” movies, said on Thursday that she had participated in a protest last weekend in Washington, DC, to support “bodily sovereignty.” She argued in an Instagram post that “nobody should ever be forced to inject their body with anything, against their will.”

“Oh dear God, Wasp recast incoming,” one Twitter user said. Another observer called for removing her not only from the “Wasp” franchise but also from the “Lost” television series. “Lost” ended more than a decade ago, and filming for “Ant-Man and the Wasp: Quantumania” has reportedly wrapped up.

Wright was accused of sharing anti-vaccine views on the set of Marvel’s “Black Panther 2” movie. Lilly, who’s starring in the upcoming Marvel film “Ant-Man and the Wasp: Quantumania,” previously caused outrage by comparing Covid-19 lockdowns to martial law in early 2020. She apologized that time, however.

Marvel is owned by Walt Disney Co., a unit of which fired anti-vaccine actress Gina Carano last year after she spoke out against mask-wearing and likened the current climate of political intolerance to Nazi Germany.