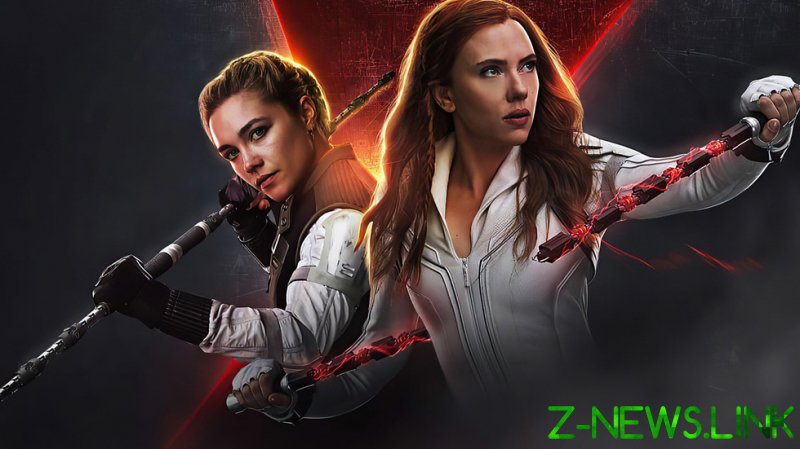 This article contains plot points and minor spoilers for the movie Black Widow.

After a two-year, Covid-induced drought, Marvel is finally back in theatres with the much-anticipated ‘Black Widow’.

The movie was originally set to kick off Phase Four of the Marvel Cinematic Universe back in May last year, but the pandemic crushed those plans and Marvel fans have had to go to the streaming service Disney Plus to get their Marvel fix in the form of the series WandaVision, Falcon and the Winter Soldier, and Loki.

The movie, which besides being in theatres is also available to stream on Disney Plus for a hefty fee, is set right after Captain America: Civil War and five years before all the unpleasantness with Thanos in Infinity War and Endgamebecause – spoiler alert! – Black Widow actually dies in Endgame. Consider this movie to be cinematic CPR on Natasha Romanoff.

The fear heading into Black Widow was that it would be the wokest Marvel movie yet. That fear was formed when Ms. Johansson made some pre-release noise about how she was uncomfortable with how her character was “hyper-sexualized” in earlier movies, and also that this film was going to be Marvel’s #MeToo movie.

Adding to that sentiment were tweets from various kiss-ass woke media outlets triumphantly declaring that the film “passed the Bechdel test”, which measures size and substance of female representation in a movie, and “puts men in their place” and makes them “squeem”, whatever the hell that means.

It seems an odd marketing strategy to alienate half of your potential audience by having friendly media outlets tell them if they watch your film they’ll “squeem” – which sounds uncomfortably like a cross between ‘squeal’ and ‘cream’) – and be put in their place. But what do I know?

After watching the movie, I can report that Black Widow is a middling, rather unremarkable Marvel movie that contains a heavy dose of cultural and political propaganda.

The political propaganda is pretty derivative, just some good old-fashioned Cold War Russophobia. Throughout the film, Russians are painted as the shallow stereotype of innately ruthless, cold-blooded, heartless killers indifferent to human suffering. In one scene Natasha watches an old Bond film, Moonraker, as a sort of knowing wink from the filmmakers about the throwback Cold War caricatures.

The cultural propaganda doesn’t come in until the final act of the movie, which not surprisingly, is also when the whole venture goes completely off the rails with megadoses of Marvel monotony.

It’s in this third act that Marvel runs the #MeToo flag up the pole and turns the movie into a metaphor for breaking the iron spell of the nefarious patriarchy that brainwashes women and takes away their freedom and choice.

The bad guy, General Dreykov, played by a terribly miscast Ray Winstone, who absolutely butchers his Russian accent, is meant to embody both the misogynist patriarchy and the inherent villainy of Russians. Dreykov has stolen little girls and trained them to be killers, and if they weren’t up to snuff, killed them. Dreykov is like a Russian Jeffrey Epstein in that he controls world leaders with his army of women, except he traffics in violence, not sex, and his island is in the sky, not the Caribbean.

In a literal sense, Black Widow must defeat Dreykov so as to free his army of mind-controlled females. In a metaphorical sense, she’s fighting to free all women from the prison of the patriarchy and to exact revenge for the abuse they have suffered at its hands.

I have to say Black Widow’s painfully obvious #MeToo metaphor didn’t make me “squeem” or feel put in my place, although it did make me throw up a little bit in my mouth. And yawn profusely.

Whether it be the insipid Russophobia or the forced MeToo stuff, the overwhelming sentiment conjured by Black Widow is one of indifference. The movie, especially in the shadow of Infinity War and Endgame, just doesn’t seem to serve any purpose at all.

That isn’t to say there’s nothing redeeming about it. Some of the performances, particularly Florence Pugh and David Harbour, are quite compelling.

Pugh, who plays Black Widow’s sister Yelena, absolutely steals the show. Watching Pugh consistently outshine her more famous scene partner Johansson was glorious to behold. Pugh is a terrific actress, but the magnetism she displays in Black Widow reveals that she’s capable of being a gigantic movie star, much bigger than Scarlett Johansson.

David Harbour, who plays Black Widow’s father, the Russian superhero Red Guardian, is also terrific. Harbour is a dynamic presence and sinks his teeth into the Marvel movie inanity with gusto.

Other performances, most notably from two usually very good actors, Rachel Weisz and the aforementioned Ray Winstone, are uncomfortably sub-par, as is Scarlet Johansson’s bland and rather diffident portrayal.

The bottom line is, if you are a devoted fan of the Marvel formula with its forgettable fights, loud chases and snarky humor, Black Widow is for you. As for me, a fair-weather Marvel fan, I found it to be a rather tepid venture, devoid of any real purpose except to line Mickey Mouse’s coffers.

If you want to avoid the vapid cultural and political propaganda that permeates Black Widow, and keep your hard-earned money from the clutches of the Disney devil, I recommend you skip the movie. You really won’t be missing anything.