Home / policy / Market basket 2020, or How to make ends meet in Russia 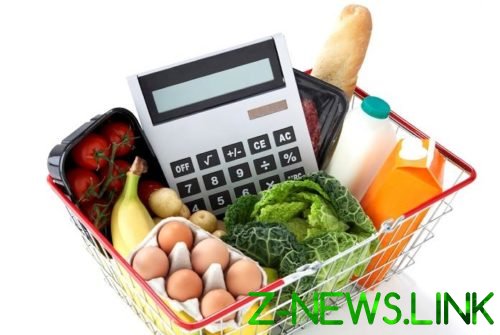 The current Russian system of calculation of the consumer basket, according to respondents DW experts, does not allow the Russians to maintain health, but beneficial to the authorities.

From 1 January 2020, the estimated cost of the consumer basket in Russia on average will amount to 11,2 thousand rubles per month. One half of 5.6 thousand is the cost of food, the second for non-food goods and services, respectively, for 2.8 thousand rubles. Experts interviewed by DW, believe that the current model of the consumer basket in need of substantial revision because it does not take into account some of the vital expenses and can not guarantee the preservation of health and a decent standard of living.

Two halves of one of the consumer basket

The current model of the consumer basket was adopted in 2013. The composition of its food half clearly defined and includes a list of foods, amounts are calculated annually for the four categories for the total population on average for able-bodied citizens, pensioners and children. The cost of the consumer basket equal to the subsistence minimum, which is approved every quarter. 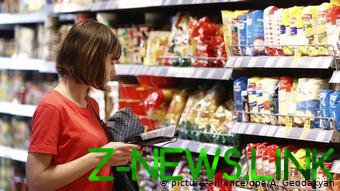 In a Moscow supermarket

A lot of bread and little fruit

The above figures are the average for the country. But each region has established a living wage. The lowest he in Mordovia. Its inhabitants should suffice 4.6 thousand rubles for food and 2.3 million for services and nonfood items. The most expensive basket of goods – from the able-bodied Muscovite – 20 of 195 rubles. DW decided to count the money working Muscovite can afford to buy. 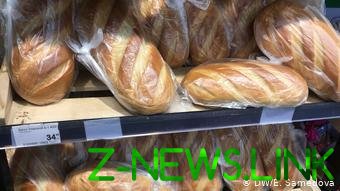 Muscovite suggest to eat in a month 10 kilos of bread

See also:  Ukraine appealed to Russia because of the disappearance of Ukrainians in Rostov

However, even in this case, apparently, the Muscovites will have to cut food rations because the remaining in the basket 5 thousand for services and 5 thousand for non-food goods it is clearly not enough. One metro ticket per month will cost about 2 thousand rubles, the remaining proportion of services 3 million, hardly enough to pay the rent (and in the case of a lease, and the possession of own apartment). The costs of other services, in particular mobile telephone, Internet and current needs, you have to get from the grocery part or from funds intended for non-food products.

What expenses are not provided the consumer basket

“The current food basket in principle allows to preserve the health, if you follow its consumption, but the problem is that the money for all other expenses to ensure a minimum consumption is not enough. So people often are forced to save on food to buy other essential goods and to pay loans or debts,” said DW’s head of the laboratory of problems of level and quality of life, Institute of socio-economic population problems of RAS Vyacheslav Bobkov. 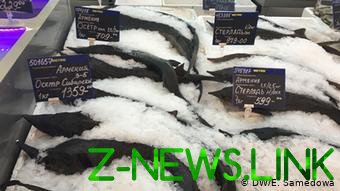 On sturgeon and sterlet expenses in the consumer basket not provided

According to him, the cause of poor nutrition is that Rosstat is to determine the cost of the consumer basket allocates entire food groups from which people choose the cheapest products. For example, people can eat fruit, but it will be the cheap bananas from the category “meat” he will choose the cheapest sausage and so on.

In addition, the food basket does not involve eating out, which also is a significant expense of the working person. For this reason, the Institute of socio-economic population problems of RAS insist on the revision of the consumer basket and the inclusion of such items as vitamins and eating out.

An important omission, according to Vyacheslav Bobkova, is the fact that non-food part does not contain clear standards. As a result the total value of the basket is significantly undervalued, and for part of the population remain inaccessible such important elements of modern life like a computer, medication and treatment. Not provided by the current bin and the possibility of solving the housing problem and create a financial reserve.

The scientist draws attention to the fact that in developed countries in the composition of the consumer basket are also included expenditure on education, health, leisure, eating out, rent.

The Institute of socio-economic population problems of RAS propose a new model of the basket, which would contain a clear list of non-food goods and services. The latter, in particular, include utility services, transport, communication, education, medicine, legal, banking, insurance and household services. The government intends to revise the model of the consumer basket of Russians by the beginning of 2021, but the described method is, most likely, will not be accepted. It is known that the Ministry of labour does not support it.

According to estimates of the Institute, the new technique will make a basket about three times more expensive. This means that the state would have to recognize that the level of poverty in the country several times higher than the announced (today the incomes below the subsistence minimum officially have more than 20 million Russians, they are considered poor). “The current level of poverty will automatically turn into poverty, and the poor will have to recognize the greater part of the population,” said DW Director General of the Institute of regional problems Dmitry Zhuravlev.

“Current cart is easier to defend before the lawmakers. Less awkward questions – why the Russians need so many pairs of shoes or a transport trips, not so much,” explains Bobkov the logic of the authorities. In his opinion, the government is likely to frighten and a large share of spending on paid services: “between 2010 and 2012, just before the rationale for the current basket, these costs are almost equal with the cost of food. To reduce the trash and decided to apply decety method. Reasoned that provide minimal food expenses, and the rest – as it will”. 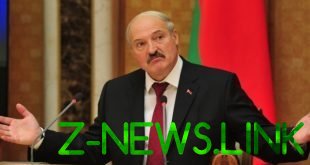 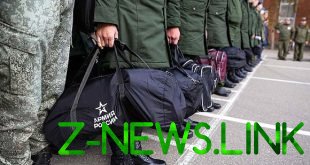 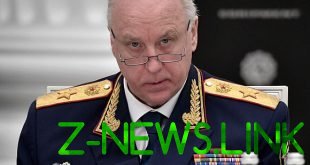