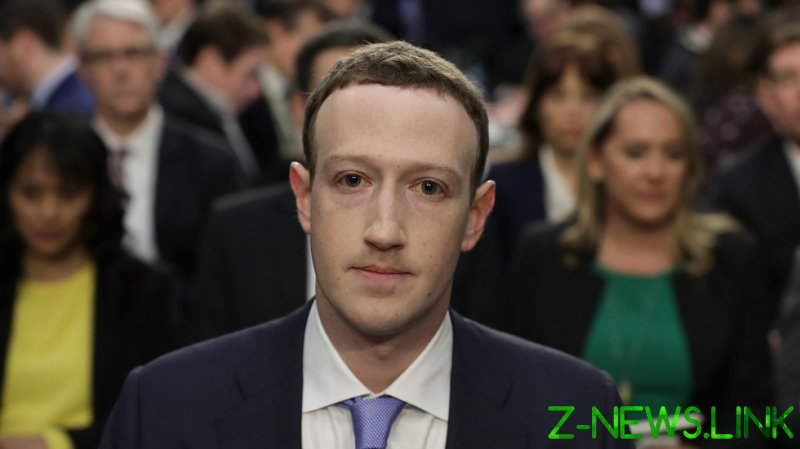 It was reported on Saturday that a huge stolen database of 533 million Facebook users had been leaked for free online, with the data having previously circulated on criminal marketplaces.

The leak affects users from around the world and includes names, phone numbers, dates of birth, email addresses, and marital statuses – and in an ironic twist, it appears that Zuckerberg is among those affected.

Cybersecurity researcher Dave Walker pointed out on Saturday evening that Zuckerberg’s personal phone number was now public due to the leak and joked, “If journalists are struggling to get a statement from @facebook, maybe just give him a call, from the tel in the leak?”

According to the Daily Mail, Zuckerberg’s fellow Facebook co-founders Chris Hughes and Dustin Moskovitz also had their personal information leaked.

Facebook has attempted to downplay the incident, noting that the data came from an old security breach – though it’s the first time that the information from the leak has been made free to the public after it was posted on a hacking forum this week.