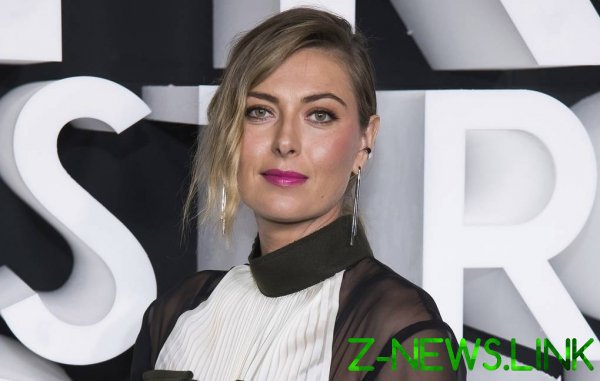 “The last 15 years, Australia in January for a month has become my home (in these terms is the Australian Open – approx. TASS). It’s hard to see how fires destroy land, beautiful family and animals. I would like to make a donation of $ 25 thousand”, wrote Sharapova.

Large-scale forest fires swept the East coast of Australia in mid-October last year. To date, the fire covered a large territory in the South-East of the continent in the States of New South Wales and Victoria, several regions on the South coast are closed to tourists, and their inhabitants received the instruction on emergency evacuation. The fires destroyed about 6 million hectares of forest, about 2 thousand houses and about 3 thousand administrative and commercial buildings. Throughout the fire season, which began in February 2019, the fire killed 23 people, including three firefighters, six people have gone missing.

The Australian Open is held in Melbourne from 20 January to 2 February.