Mankind has entered a new era 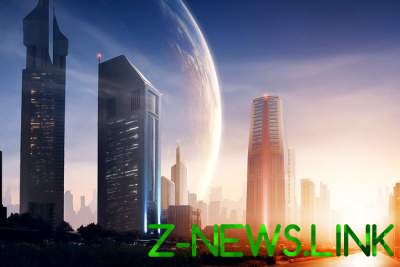 The international Commission on stratigraphy approved the new era.

The international Commission on stratigraphy officially announced a new era – Meghalaya era, which began 4200 years ago and continues to this day.

Meghalaya era began with a global drought, which destroyed several ancient civilizations from Egypt to China.

The idea Meghalaya era was first proposed 7 years ago due to specific chemical traces that are found in stalactites and stalagmites. Stalagmite, which is found in the North-Eastern Indian state of Meghalaya, was the best proof of this, and therefore gave his name to a new era.

Along with Meghalaya era on the international geologic time scale will appear severokrymskaya (between 8326 and 4250 years) and the bowhead periods (between 11 700 and 8326 years ago), they all became part of the Holocene, which started 11700 years ago.

Bowhead age began, when the planet cooled due to the melting of the canadian ice severokrymskaya era began with the departure of the glaciers, and Meghalaya, with large — scale droughts that lasted 200 years.

To determine the boundaries of epochs used geological markers, evidence of climate change.

Recall that now we live in a time fanerozojskimi EON, Cenozoic era, Quaternary period, age of Holocene and Meghalaya era.

It should be noted that some scientists opposed the recognition of Meghalaya era, due to ongoing discussions about defining a new geological era characterized by human activity — of the anthropocene. 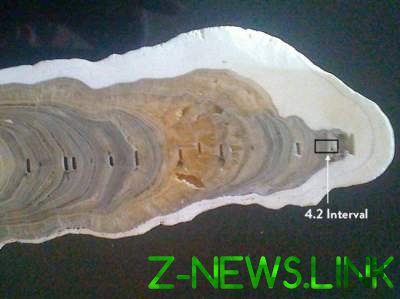 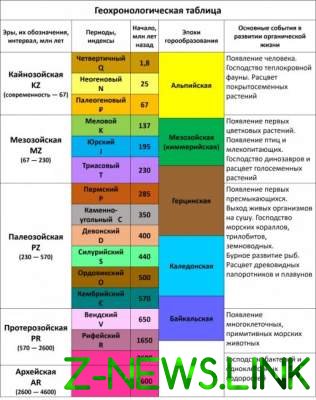