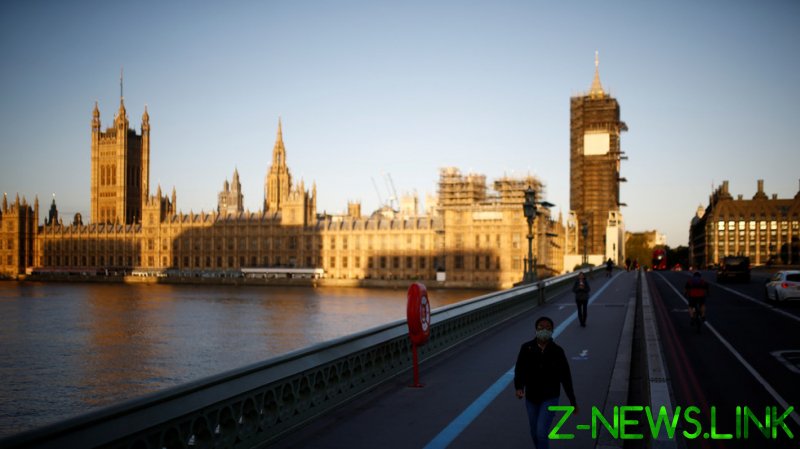 Good news is rare these days but we can all take heart from the government’s move to scrap all that unconscious bias training across the civil service on very simple grounds: it doesn’t work.

In fact, according to a Behavioural Insights Team study commissioned by the Government Equalities Office, it can actually make people’s prejudices even worse.

Think of the damage this needless training may have caused to those poor Whitehall workers. As Cabinet Office Minister Julia Lopez pointed out when announcing an end to the mandatory courses, “Instructions to suppress stereotypes may not only activate and reinforce unhelpful stereotypes, they may provoke negative reactions and actually make people exacerbate their biases.”

Nobody knows how many well-adjusted, prejudice-free civil servants suffered ill effects as a result of undertaking the training. In go perfectly normal Kevin and Sarah from the accounts team, out come two bigots shouting about a race war.

While finally ditching this drivel would seem a victory for common sense, all those personal development organisations with their life coaches and business trainers who thrive on fat, juicy government contracts to roll out this nonsense will be devastated.

In the last five years, around 170,000 staff have taken part in sessions that have cost the taxpayer more than £370,000. Thank heavens they have come to their senses before spending another pound!

The idea that people are chock full of prejudices of which they are not even aware but that influence their way of thinking and unfairly impact on decisions in the workplace is just the sort of high-minded guff that the identity police love to puzzle over in the neverending quest for a way to make everyone think exactly the same as they do.

While those who sell this self-righteous nonsense hold that unconscious bias training is supposed to tackle a wide range of innate prejudices not just on race, it has really made its name as the go-to woke antidote for racism, particularly in light of the surge in ‘awareness’ following the Black Lives Matter movement.

But in the civil service, it’s not a new phenomenon. Managers have been forced to endure a “race awareness programme” since 2015. However, the rise of BLM was responsible for the voluntary training offered to MPs earlier this year by the Commons, but only a handful of Lib Dems and SNP virtue signallers took up the offer.

Others, like Conservative Ben Bradley gave it a wide berth and he was delighted the training has been binned, tweeting, “Sizeable step on the road back to common sense. Training built on the premise we’re all internally and eternally racist was hardly ever likely to unify; only to divide. Based on no science or evidence, studies have shown negative consequences. Good riddance.”

One question about Tuesday’s announcement is why did the decision to ditch this rubbish take so long? The Equality and Human Rights Commission flagged up the “potential for back-firing effects” of unconscious bias training back in 2018.

It is from the EHRC’s analysis at the time that Ms. Lopez took her comment on the danger of reinforcing unhelpful stereotypes so the powers-that-be were paying attention but chose to sit on their hands and do nothing about it at the time, spending taxpayers’ money while perfectly aware that it was a waste.

Well now the decision has been made. Unconscious bias training is no longer on the agenda and civil servants with all their personal prejudices and peccadilloes are free to think whatever they want once more.

Until the next bright idea comes along, that is.