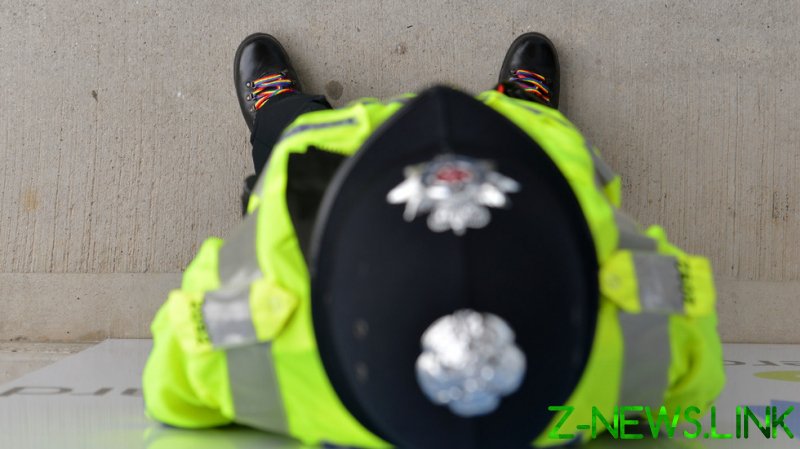 Watching the England team dutifully take the knee before the start of their Euro 2020 game against Croatia, I wondered what their opposition made of this overtly political gesture imported from America. Did the Croatian starting 11 suddenly feel like a bunch of racists? Or were they simply tired of being asked to genuflect at the altar of the woke over an issue about which they had no strong feelings either way? That’s not wrong – that’s just how the world is. Not everyone feels the irresistible urge to continually display their social justice credentials, and no one should be shamed for that decision.

And the Croatians are not alone. Italy, Hungary, Russia, Denmark, Austria, the Netherlands and others all decided their personal politics were best left on the team bus and decided not to take a pre-game knee at their matches.

Like many of us, they’re, at best, ambivalent and, at worst, bored of the relentless bombardment from the enlightened identitarians who insist we reflect on racial equality at every waking moment. Whether we agree with them or not doesn’t matter – can’t they just give it a rest?

The irony here is that, after years of attempts to import a bit of US-style razzamatazz into our football matches – instead of the usual mascots doing daft stunts, fans taking penalties and birthday shout-outs – the single thing to take hold this side of the Atlantic is copying former NFL player Colin Kaepernick’s politically charged gesture. Which is odd, because the UK already has a perfectly good anti-racism campaign in Kick It Out.

It’s not just sportsmen and women emulating the American either – even the police have demonstrated a willingness to support the cause, most notably in Kent. However, the new top man of England’s second-largest force has signalled this won’t be happening on his watch.

“I think we’re past the high-water mark,” Stephen Watson, the newly appointed chief constable of Greater Manchester Police (GMP), told a British broadsheet on taking up his job. “The public are getting a little bit fed up of virtue-signalling police officers when they’d really rather we just locked up burglars.”

Too right. While this summer’s series of street festivals and carnival processions are a non-starter, I, for one, won’t miss the images of on-duty officers dancing with drunken revellers, swapping hats, exchanging kisses and mingling with the crowds all in the belief that this is brilliant public relations or effective community policing. It’s not. And it’s not what most people expect from the police.

And Watson agrees. He said, “I don’t think that things like taking the knee and demonstrating that you have a commonality of view with the protesters that you’re policing is compatible with the standards of service that people require of their police.”

So, there will be no GMP plod kneeling during marches they’re supposed to be patrolling and no “putting rainbows on their epaulettes and wearing rainbow shoelaces,” said the chief constable.

Watson’s not advocating racism or homophobia in any way. He’s being a professional, parking the politics and trying to enhance the reputation of his force, which is still trying to recover from a damning report by Her Majesty’s Inspectorate of Constabulary, and Fire & Rescue Services, which revealed that GMP had failed to properly record 80,000 crimes.

So, the new boss has his work cut out. And in an admirably business-like approach, he’s not entertaining the woke orthodoxy, because having anything to do with that or its adherents will simply get in the way, just like it has in so many other areas of public life.

Maybe, just maybe, this is the start of something.