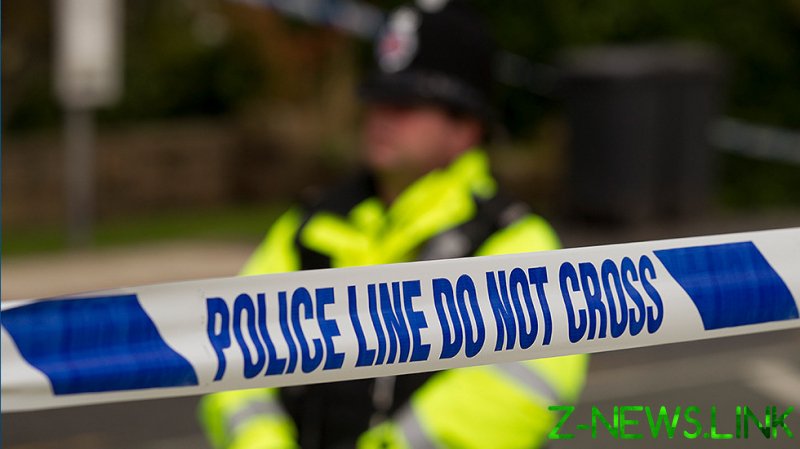 Ian Hopkins, who spent 13 years in the top job, announced his resignation in a statement on Friday, saying the “challenging” issues faced by GMP should be addressed by a new chief constable.

“Considering what is best for GMP and the communities we serve, and given my current ill health, I have decided to stand down from the post of Chief Constable with immediate effect,” he said, adding that it had been an “honour” to serve the public.

It follows the revelations that around 220 crimes a day went unrecorded in Greater Manchester in the year up to June 2020, according to a report by HM Inspectorate of Constabulary and Fire and Rescue Services, published last week.

Inspectors found that GMP had failed to safeguard victims of harassment, stalking and domestic abuse, as well as vulnerable adults and children.

On Thursday, the force was placed into an “advanced phase” of monitoring over the watchdog’s findings, which included that one in five of all crimes –and one in four violent crimes– reported to GMP were not recorded by the force.

Andy Burnham, the Labour Mayor of Greater Manchester, has also been called on to tender his resignation over the failings, due to his responsibilities for the governance and budgeting of GMP.

Conservative MP for Bolton West Chris Green said the Mayor should “resign now” due to his “absolute authority” over policing in Greater Manchester.

Pressed as to why he had not also quit, Burnham said on Friday: “I’m doing the job I was elected to do,” adding that he does not actually run GMP.

The mayor, who recently won plaudits for his bid to secure government cash for lockdown-hit businesses in Greater Manchester, apologised on behalf of GMP last week following the publication of the report.

“I would like to say sorry to all of the victims of crime who have found that the service has not been good enough,” he said.

Ex-GMP detective Maggie Oliver, who resigned in response to the force’s handling of the notorious Rochdale child sex abuse ring, said she and colleagues had already raised their “serious concerns” in a 2018 meeting with Burnham.

She claimed he had been given 26 examples of victims being failed by GMP, including deaths due to “gross neglect,” but that the mayor “basically slammed the door in our face.”