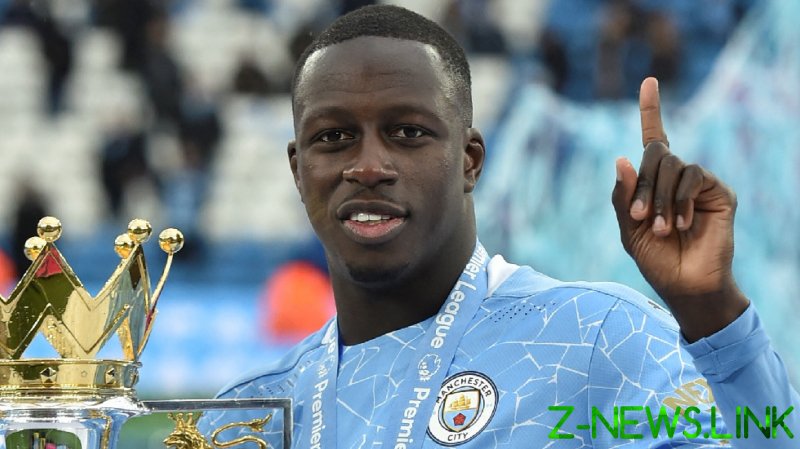 A court heard on Friday that one of the women was aged under 18, and one of the alleged rapes is said to have taken place in Mendy’s Cheshire home this week while on bail for other sexual offenses.

Three other counts of rape stretch back to October 2020, with the sexual assault alleged to have occurred in January this year.

His next appearance in court will be on September 10, and he could be held in custody until then should his legal team fail to successfully appeal against a bail refusal early next week.

The prosecutor, Debbie Byrne, said that Mendy, who was reported as “expressionless” at the hearing while donning a red Balenciaga hoodie and black Adidas jogging bottoms, showed an unwillingness to comply with bail conditions, and should remain remanded to prevent him from being able to carry out further crimes.

“The defendant has shown total disregard and, the crown will say, an arrogance in ignoring the bail conditions and continuing to conduct his social life as he chooses,” said Bryne.

Mendy’s defense, Christopher Stables, asked that the judge not to remand the footballer in custody, as his client had been detained for “two days and two nights” before today’s hearing, which he said had been a “real shock”.

Stables said the experience for Mendy had “served as a tough lesson of just what can happen if bail conditions are not adhered to”, and the France international was said to realize that, if granted bail, it would be “in effect his last chance”.

According to his lawyer, Mendy was prepared and willing to transfer £50,000 ($69,000) to the court immediately as security if granted bail, and submit himself to “what might best be described as house arrest” through a lengthy curfew while fitted with an electronic tag.

Additionally, he was also ready to reside at a “much smaller” house owned by an as-of-yet unnamed “positive influence” across Manchester.

District judge Jack McGarva wasn’t satisfied Mendy would refrain from committing further offenses if granted bail, with the 27-year-old showing no reaction while led to the cells.

Stables claimed to the court that his client’s trial will be “many, many months away, well into the new year”, which increases the possibility of him remaining in custody for several months if a more senior judge doesn’t overturn Friday’s decision.

Byrne explained that one of the bail conditions Mendy was freed under demanded he couldn’t throw house parties.

Earlier this week, though, police were said to have been called to one enjoyed by up to 21 people at his house in the village of Mottram St Andrew in Cheshire, with Mendy arrested over a further accusation of rape and for breaching his bail conditions.

Mendy was suspended by the reigning Premier League champions following yesterday’s news. The 27-year-ld was included in their matchday squad for their most recent game, against Norwich on Saturday.