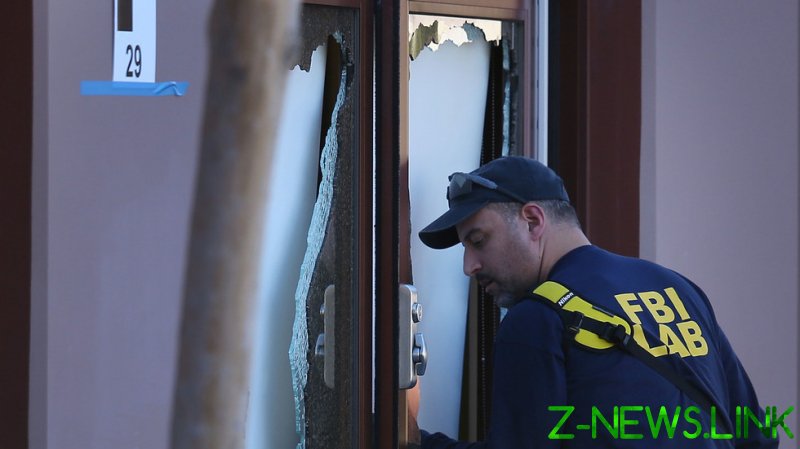 The unnamed man in his early 20s made the alarming post last month on messaging platform Discord, where it was reported to authorities soon after.

“On July 20th, I am going to firebomb the Embassy of Israel to the United States located at 3541 International Drive NW, Washington, D.C. 20008,” he wrote, according to court documents obtained by Vice News.

Insisting at the time that the warning was “not a joke or meme,” the man added that he had hired two accomplices to help him “place firebombs inside the building to cause maximum damage” and that they would “set them off at 2:00 PM sharp to ensure the maximum amount of burning Jew.”

On July 31 – over a week after the man had said he would bomb the embassy – FBI agents raided his home in Washington state, where he lives with his parents, and took his electronic devices.

Despite the earlier warning that his threat was not a joke, he told Vice News that he was in fact joking and was trying to say something more shocking than his friends.

“Obviously I took it a step beyond what’s considered shitposting which I regret,” he said, claiming that it was merely “a competition with my friends to see who could be the edgiest and most shocking” which went “too far.”

He concluded that he “should have been more careful” and that the joke “wasn’t particularly funny.”

According to Vice News, the man has not been charged with a crime.