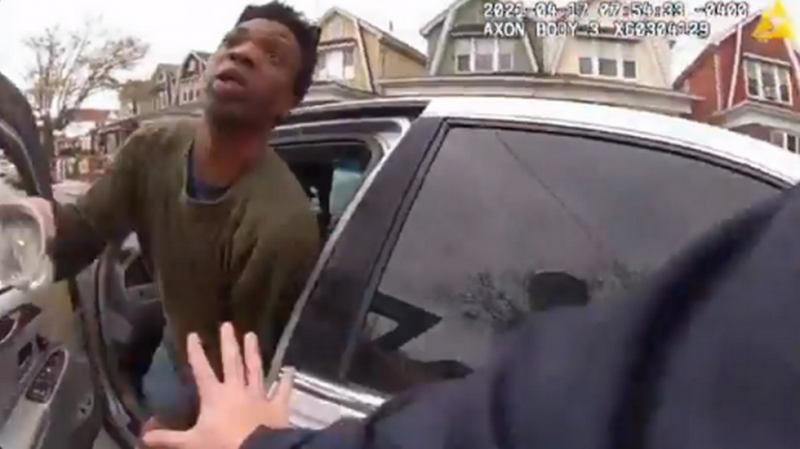 The suspect, identified by local media as Lionel Virgile, was stopped by the cops on Saturday after running a red light.

Bodycam footage released by the NYPD shows an officer approaching Virgile’s car and asking for his license and registration. The man answers that he doesn’t have the documents, and begins to open the driver’s side door. Virgile then lunges towards the cop as he throws a clear liquid on his face. It’s unclear what the liquid was, but reports suggest bleach or peroxide.

The officer runs back to his patrol car as he shouts, “Oh s**t!”

According to the police, the suspect then sped off. A few minutes later, Virgile was spotted by other officers who tried to apprehend him. The 44-year-old allegedly attempted to resist arrest by throwing a lit Molotov cocktail at the police cruiser. The improvised incendiary device bounced off the patrol car and shattered in the street, the NYPD said.

Virgile then tried to drive away before crashing into a parked vehicle. This time, he was cuffed before he was able to mount another escape attempt.

Police found several other Molotov cocktails after searching his car. A local ABC affiliate said that it had spoken with the brother of the suspect, who said that Virgile is “mentally unstable.” He was reportedly arrested about a month ago and has since been living in his car.

Local media reported that he will be facing at least one count of possession of a destructive weapon.

An NYPD union, the Police Benevolent Association, responded to the attack by claiming that “anti-police rhetoric” used by elected officials has created a hostile environment for officers in the city.

The attack comes amid a spate of officer-involved shootings in the US. Anti-police sentiment, as well as campaigns to “defund” police forces, have become prevalent following the death of George Floyd at the hands of Minneapolis cops last year. 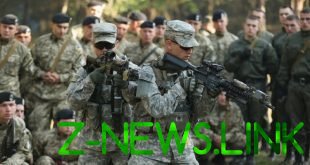 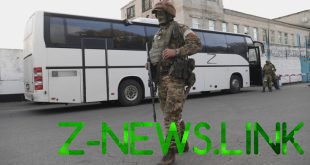 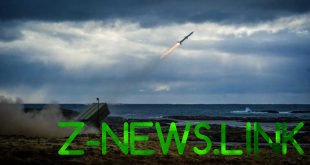 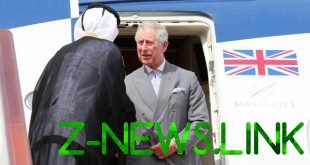