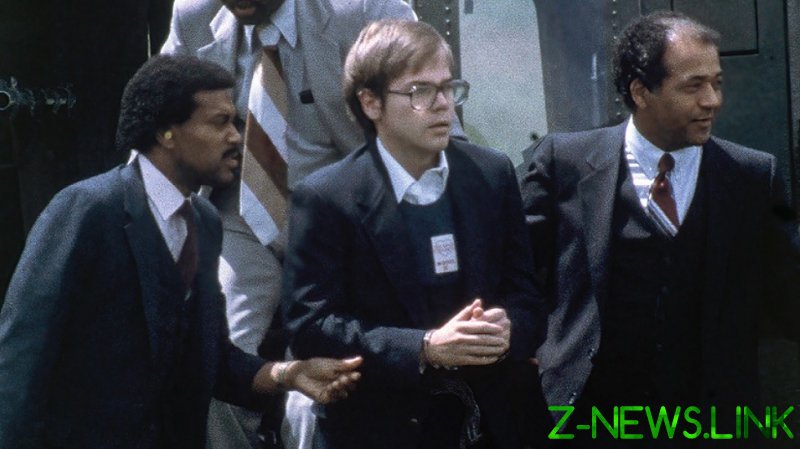 John Hinckley Jr. – the man who attempted to assassinate the 40th US President Ronald Reagan in 1981 – has been freed from court oversight, after decades of supervision by legal and mental health professionals.

Hinckley, 67, won release from the final restrictions stemming from his sentencing in September last year, with the decision set to enter into force on June 15, 2022.

Hinckley attempted to kill Reagan in 1981 outside a hotel in Washington, DC. He wounded the president, as well as a Secret Service agent and a police officer. Then-press secretary James Brady was permanently disabled after he was injured in the shooting, and died in 2014 from complications.

Following a ‘not-guilty’ verdict based on insanity, Hinckley spent decades in a psychiatric hospital until he was granted a supervised release in 2016.

According to last year’s ruling, Hinckley was “mentally stable” and had complied with the terms of conditional release.

The last set of restrictions, which has now been removed, included having no contact with the Reagan family or other families of the victims of his shooting, as well as actress Jodie Foster. 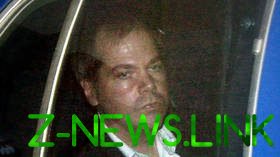 Hinckley had previously claimed that Foster indirectly helped inspire his crime, as he was obsessed with the actress at the time of the shooting.

Since his release from Saint Elizabeths hospital in Washington, DC, Hinckley has been composing music and releasing recordings online.

He was supposed to give a live concert at the Market Hotel in New York in July but the venue canceled the sold-out show upon “being presented with and reflecting on some very real and worsening threats and hate facing our vulnerable communities.”

The hotel, however, stressed that it believed that “ex-cons and people with mental illness can recover” and that the cancellation of the show would “not deter future assassins and will have no effect on mass shootings.”

The Ronald Reagan Presidential Foundation and Institute, when approached by CNN on Wednesday, directed it to a previously published statement opposing Hinckley’s release.

“Mr. Hinckley is the man responsible for the attempted assassination of President Reagan and the shooting of three other brave men, one who eventually died of his injuries years later. We strongly oppose his release into society where he apparently seeks to make a profit from his infamy,” the foundation said.