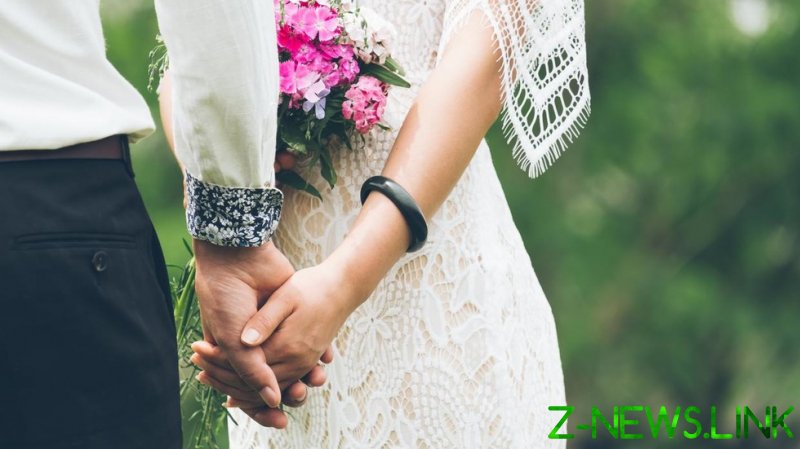 Takashi Miyagawa, 39, a part-time worker from the Kansai region in southern Japan, is suspected of being in a relationship with 35 women at the same time and lying about his date of birth to defraud them.

According to the police, Miyagawa’s birthday is on November 13. However, three of his girlfriends said they had been led to believe it was in February, July and April.

Japanese broadcaster MBS published photographs of Miyagawa in the company of many different women, including in restaurants. One picture shows two small cakes on the table and a note saying “Happy Birthday.”

Police believe he managed to receive almost $1,000 worth of gifts such as clothes and money. They put the serial dater’s number of victims at least 35.

Miyagawa reportedly met the women while selling shower equipment for a marketing company. He targeted single women and led them to believe that he wanted to get married soon. One victim quoted Miyagawa as saying that he had wanted to be with her for the rest of his life.

Eventually, the women teamed up and reported Miyagawa to the police. It’s not clear, however, how they managed to discover what their ‘groom’ was up to.