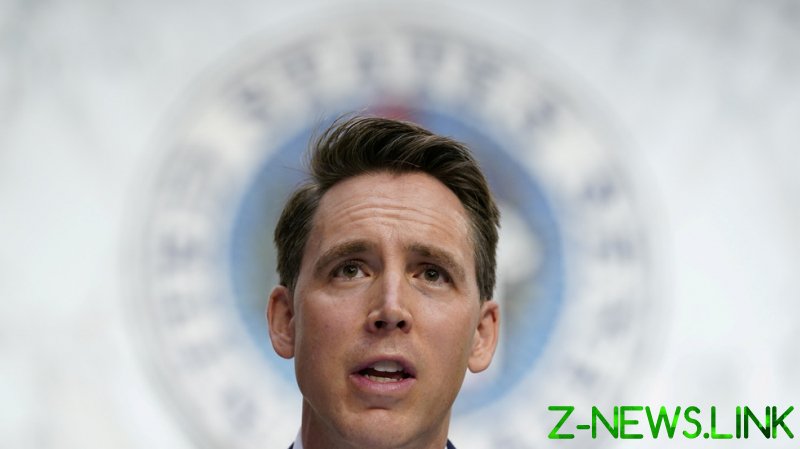 A Saturday report from the New York Post, which cited FEC records, claimed Hawley had spent $197 at various food outlets during a March 2020 trip to Universal Studios, Florida, and billed it to his campaign.

The bill included $80.04 at Margaritaville, $31.38 at the Harry Potter-themed Hopping Pot, $30.41 at the Simpsons-themed Bumblebee Taco, and $15.63 on Simpsons-branded donuts at Lard Lad – though the senator did ultimately pay the money back after being made aware of the news.

Although Hawley received criticism – including from former Obama administration FEC Chairwoman Ann Ravel, who commented that “It appears to not be a legal use of campaign funds” – others mocked the report as a non-story.

“Man has to eat,”joked one social media user, while another commented, “The only thing that concerns me here is that anyone would pay money for Voodoo Doughnuts,” in reference to the $16.87 that Hawley spent at the Orlando donut store.

Others, however, took a more serious tone, questioning why a bill worth less than $200 was being scrutinized instead of possible sizeable corruption elsewhere in Washington, DC.