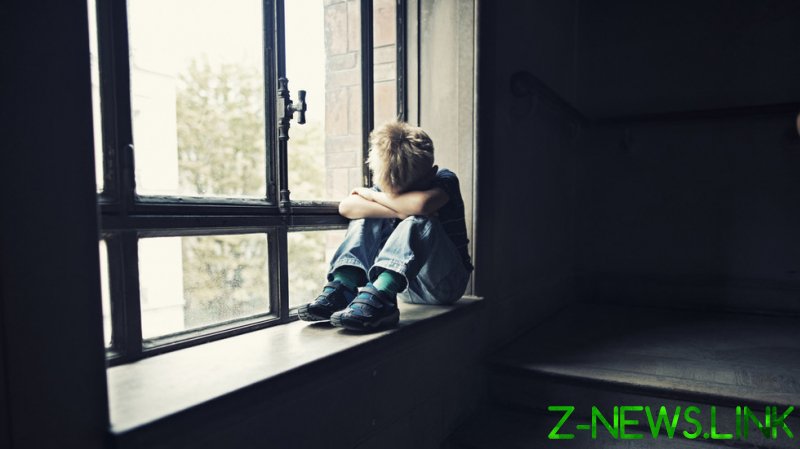 A Jacksonville jury convicted 42-year-old Patrick Moran Jr. of trying to “entice minors to produce images and videos depicting child sexual abuse” and being in possession of “materials depicting the sexual exploitation of children,” the DOJ said in a statement on Thursday.

Moran is facing a minimum of 15 years for his crimes, but officials say he could face as much as 110 years. He could also be placed on a lifetime of supervised release, should he ever be released from custody.

Moran reportedly signed up on various motherhood blogs designed for parents to exchange childcare tips and product reviews. There, he would directly request mothers provide him with explicit images and videos of their children. He also posted graphic comments about children. He would make these postings under the usernames ‘Emily lover’ or ‘Anonymous’.

Police executed a search warrant in 2019 and found Moran to be in possession of multiple smartphones containing more than 1,000 images and videos of children, including infants and toddlers, being sexually abused. One of these smartphones was used to access the blogs between 2016 and 2018.

In a closet, police also found firearms, and a bulletproof vest with police identification patches on it, as well as children’s underwear.

Sentencing for Moran is scheduled for July of this year.