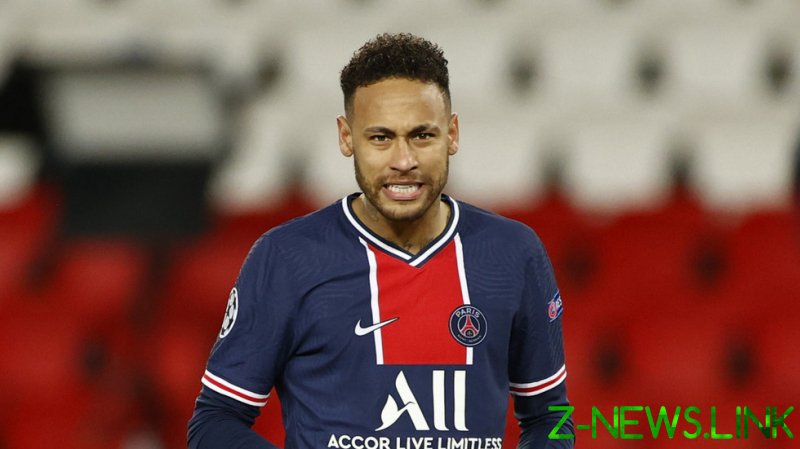 L’Equipe broke news of the story at the turn of the week and claimed that the mystery man scaled the perimeter wall of the Brazilian’s luxury residence before approaching its front door.

Neymar scored the first of PSG’s goals in the 4-0 rout at the Parcs des Princes, which meant the Ligue 1 title race with Lille will go down to the final matchday.

But Neymar couldn’t be blamed if his mind had been elsewhere following the scare in the run up to kick-off.

The intruder was later arrested by police and placed in a psychiatric hospital for the incident in the French capital’s La Celle-Saint-Cloud neighborhood. According to ESPN, the intruder had a backpack full of Bibles when he was detained.

The news follows an incident back in March when Neymar’s PSG teammate Angel Di Maria suffered similar break-in fears at his home.

Di Maria was substituted during a 2-1 defeat against Nantes by compatriot Mauricio Pochettino so that he could rush home to attend to his shaken family after they were targeted by raiders.

Star defender Marquinhos once suffered such a fate too, with his parents from Sao Paulo also reportedly home when he had his house broken into in Paris.

The intrusion for Neymar marked the start of a miserable weekend for the star, who lost a close friend in Brazilian funk star MC Kevin on Sunday.

The local variation on rap inspired by the Miami bass movement enjoys mass popularity in South America’s largest country after progressing from clandestine favela street parties to the mainstream.

Aged 23, Kevin Nascimento Bueno boasted a following of 10 million on Instagram and tragically died when falling from a fifth-floor building in Rio de Janeiro’s affluent Barra da Tijuca area just a fortnight after getting married.

Nascimento Bueno’s wife, criminal lawyer Deolane Bezerra, took to the social media platform to mourn the loss writing: “You are and will always be the love of my life, the most beautiful love I had, the man who loved and admired me the most! Go with God, my boy, I will always love you!!!”

And Neymar also followed suit by changing his profile picture to a black ribbon, and his bio to a simple ‘MC Kevin’ with a prayer emoji and a black love heart.

“I can’t believe it, 23 years old…,” he wrote alongside a video that has already been seen 14.5 million times.

“I can only thank you for the affection you had for me… [the] tattoo, shirt, photos, pictures, boots, t-shirts and so on.”

“We had agreed to meet on my holidays but unfortunately we won’t be able to now. I’m sure that I will still embrace you and thank you for trusting me, [for trusting] in the person that I am. Go in peace, boy!!!,” he signed off. 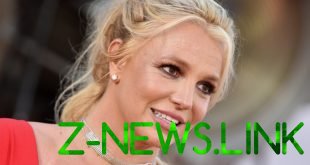 Britney Spears reveals how much her father took from her 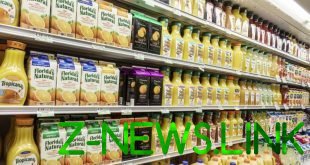 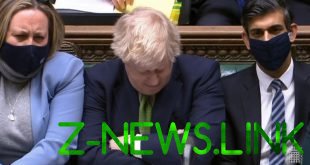 UK PM told to go ‘in the name of God’