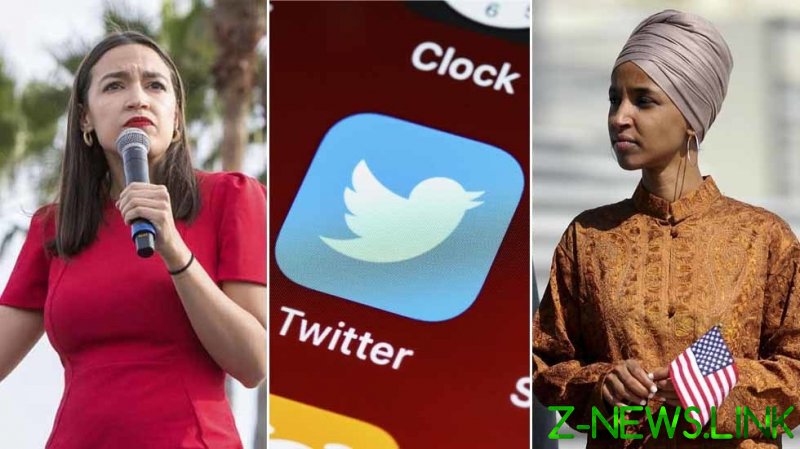 According to the lawsuit, as well as seeking $88.7 million dollars in financial compensation, Estavillo is also “seeking justice” for the millions of Trump followers “who are now suffering adverse mental affects as they too were heavily invested in his account.” Claiming to have “no friends” and to rarely leave the house due to a “myriad of health issues,” Estavillo added that he relies on Twitter to engage in political discourse and “needs to hear voices from the full political spectrum.”

Estavillo is also suing because he alleges that the social network “consistently promotes eastern communist philosophies” from Ocasio-Cortez, Omar, and others. The registered Democrat argues that it’s unconstitutional to ban Trump but allow the controversial congresswomen to remain.

Bizarrely, at one point in the lawsuit, Estavillo even complains about Ocasio-Cortez’s dating preferences.

“AOC even has a white boyfriend and would never think of dating a Mexican such as the plaintiff, but she’ll often cry out on Twitter for racial equality,” he declared.

Omar did not appear to be too concerned about the lawsuit, responding on Twitter, “Bless their heart.”