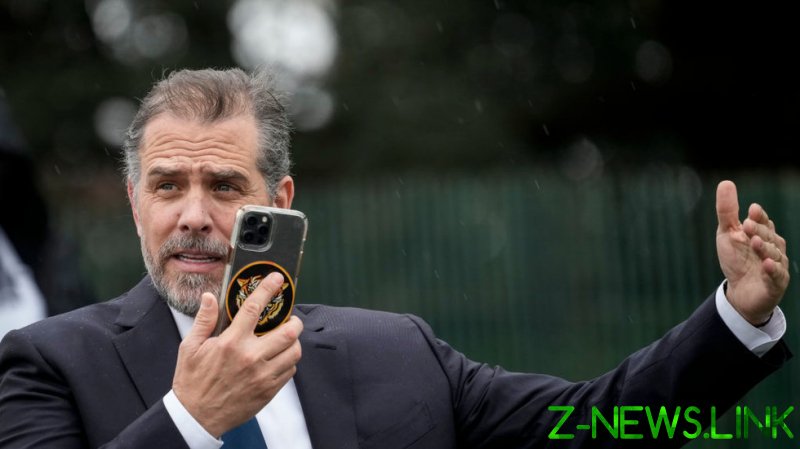 The Delaware computer technician who exposed data from a laptop left at his shop by President Joe Biden’s son, Hunter Biden, has sued US Representative Adam Schiff (D-California) and three media outlets for defaming him by suggesting that he was an agent of a Russian disinformation campaign.

John Paul Mac Isaac’s lawsuit against Schiff, CNN, Politico, and the Daily Beast was filed on Tuesday at Montgomery County Circuit Court in Rockville, Maryland, seeking at least $1 million in actual damages and far more in punitive damages. Mac Isaac claimed that his business and reputation were destroyed because he was smeared as a treasonous criminal who worked with the Russians to influence the 2020 presidential election.

The filing was first reported by the New York Post, which also broke the story on alleged influence-peddling by the Biden family in October 2020 – just three weeks before the election – based on emails from Hunter Biden’s abandoned laptop. “After fighting to reveal the truth, all I want now is for the rest of the country to know that there was a collective and orchestrated effort by social and mainstream media to block a real story with real consequences for the nation,” Mac Isaac told the Post on Tuesday. 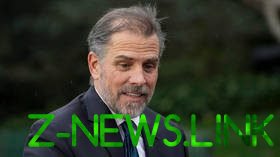 The infamous laptop became Mac Isaac’s property after Hunter Biden dropped it off at his shop for repairs in April 2019 and never came back. The repairman reportedly gave a copy of the hard drive to the FBI in December 2019 and later shared the data with Rudy Giuliani, a lawyer for then-President Donald Trump, who provided a copy to the Post.

The scoop was censored on social media and ignored or discredited by major media outlets. More than 50 former US intelligence officials suggested that the data trove was Russian disinformation, a false claim that Joe Biden echoed while campaigning for president.

“This was collusion led by 51 former pillars in the intelligence community and backed by words and actions of a politically motivated DOJ and FBI,” Mac Isaac said.

I want this lawsuit to reveal that collusion and more importantly, who gave the marching orders.

Mac Isaac alleged that Schiff, chairman of the House Intelligence Committee, defamed him by saying in a CNN interview that “the whole smear on Joe Biden comes from the Kremlin.” He claimed CNN knowingly broadcast a defamatory story falsely linking the laptop to Russia. He made similar allegations about reports by Politico and the Daily Beast. 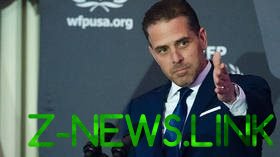 Months after Biden took office, legacy media outlets began to corroborate the laptop scandal. Ironically, a Politico reporter last September reported that he had independently confirmed the authenticity of key emails from the laptop, contradicting earlier claims by his own publication. Earlier this year, the New York Times and the Washington Post confirmed the Hunter Biden emails’ authenticity.

Mac Isaac said he faced false accusations of being a Russian spy, and he was forced to close his repair shop and go into hiding in Colorado after people threw vegetables, eggs, and dog excrement at his business. He was also inundated with death threats and hate mail.

The 45-year-old Mac Isaac sued Twitter last year for allegedly defaming him as a criminal hacker by censoring the Post’s laptop scoop on the false claim that it was based on hacked materials. A judge dismissed that suit last September because Twitter never identified Mac Isaac, and the technician was ordered to pay the social media platform’s legal fees, amounting to about $175,000.

The plaintiff said he hopes to expose where efforts to attack the laptop story originated. “The fight to get to the bottom of who told everyone this was Russian disinformation is far more important for the nation than me clearing my name,” Mac Isaac said.