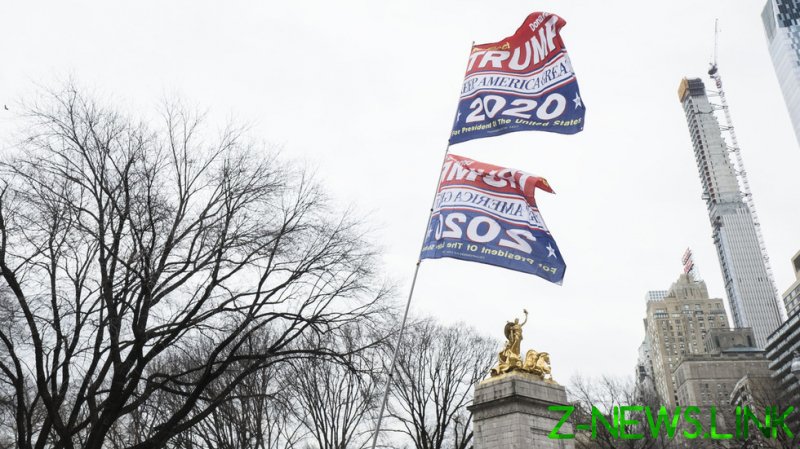 A New York City resident has been arrested for saying he plotted to abduct and murder US President Donald Trump if he refused to hand over power after losing the 2020 election.

Thomas Welnicki was arrested on Monday after he allegedly told the Secret Service on multiple occasions of his plot to kill Trump and another 12 unidentified pro-Trump members of Congress, who he believed backed the Republican president’s claims of election fraud.

While Trump is not mentioned by name in the complaint, which was filed with the US District Court in Brooklyn, a footnote identifies “Individual-1” as the “person who served as president from January 2017 to January 2021.”

Welnicki revealed his plan in calls and voice messages to the Secret Service, spanning several months. The messages that started well before the November 2020 presidential election included a “voluntary interview” in July to the US Capitol Police, in which Welnicki reportedly said that “if [Individual-1] loses the 2020 election and refused to step down,’ he would ‘acquire weapons’ and ‘take him down.’”

“I really hope that God takes [Individual-1] out,” Welnicki said.

He also supposedly “bragged about how easy it was for him to acquire a firearm” in New York City, stating that while he didn’t “want to hurt anyone,” he would “stand up to fascism,” according to court documents. 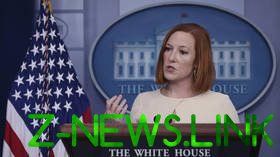 In a subsequent phone call to the Secret Service’s Long Island office in January, Welnicki doubled down on his threat, saying that he would do “anything” he could to “take out [Trump] and his 12 monkeys.” He even indicated that he might strike during a particular Trump rally, saying: “If I had the opportunity to do it in Manhattan that would be awesome … Tomorrow [Trump] will be in Georgia, maybe I will.”

Numerous Trump critics had warned in 2020 that he would attempt to hold on to power post-election. Trump ultimately bowed out and moved to Florida to live at his Mar-a-Lago resort, after courts refused to hear his attempts to contest the vote totals in several states. Congress certified Democrat Joe Biden as the winner following the January 6 Capitol riot.

Welnicki was ultimately released on a $50,000 bond, with his attorney insisting that he posed no threat to Trump at any point. “The bulk of his calls seem to be him calling [the] Secret Service to discuss with them his concerns,” the attorney claimed.

Welnicki’s name, age, and arrest record overlaps with a “Thomas Welnicki” who lived in Florida during the 1990s, racking up a string of drug arrests and eventually serving an eight-year prison term on heroin charges, according to public arrest records cited by the media. That same man was also questioned regarding the disappearance of a 7-year-old girl in the area in 1982, according to the Tampa Bay Times.

At the time, Welnicki claimed he was a physic while describing in detail the two men who had supposedly kidnapped and murdered the girl. He was not charged in the girl’s disappearance, and the case was never solved.