Mali summons French envoy after Macron says Malian govt. ‘isn’t even a government’ in a row over troops withdrawal 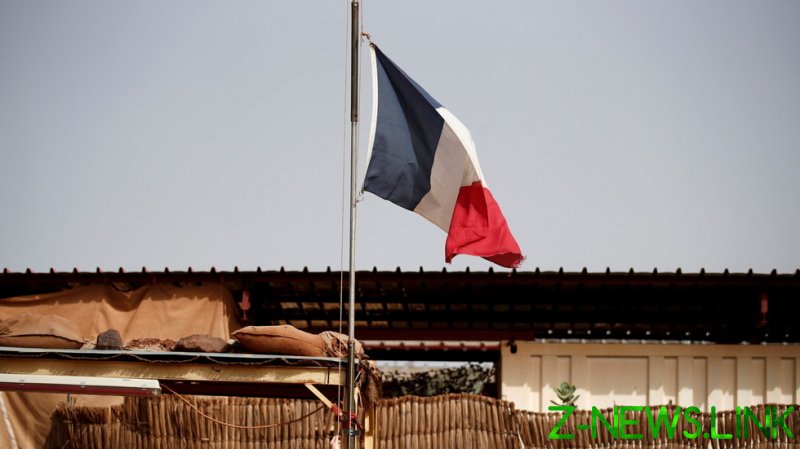 A diplomatic row raging between France and Mali deepened further on Tuesday after the Malian Foreign Ministry summoned the French envoy to express “indignation and disapproval” over French President Emmanuel Macron’s recent remarks suggesting that the current Malian government has no right to question France’s military maneuvers in the Sahel region, where Paris has long kept a presence.

The ministry urged French authorities to “exercise restraint,” adding that instead of passing “value judgements,” they ought to build a relationship based on “mutual respect,” with a focus on the fight against terrorism.

Paris and Bamako have been at loggerheads since September, when Malian PM Choguel Kokalla Maiga told the United Nations General Assembly that France blindsided the war-ravaged country with its decision to wrap up Operation Barkhane next year – a massive France-led military campaign against insurgents in Mali and the greater Sahel region.

While Macron said that the Sahel mission won’t cease to exist, but will be transformed, it’s still unclear what form a new regional coalition would take. Maiga likened the drawdown of the French troops to the “abandonment” of his country by Paris, as he cited the need to resort to third parties for military assistance.

Since the war of words with France broke out, Mali has received four helicopters and ammunition shipments from Moscow as part of an existing military contract, with Mali’s interim Defense Minister Sadio Camara hailing the “fruitful partnership” with Russia. Mali is also reportedly seeking to hire as many as 1,000 Russian mercenaries from the notorious Wagner Group – a move that has drawn pushback from France, Germany and the UK.

Responding to the charge that France was leaving Bamako to fend for itself, French Defense Minister Florence Parly labelled the suggestion “indecent” and “unacceptable.”

Macron, meanwhile, went even further, referring to the Malian PM’s remark as “a shame” and suggesting that there is currently no government to speak of in the West African country.

“What the Malian prime minister said is unacceptable. It’s a shame. And that dishonours what isn’t even a government,” Macron told Radio France last week. The French leader doubled down on his assessment on Tuesday, arguing that if not for the French troops in the Sahel, “there would be no more government in Mali,” claiming that the country’s territory would have been long overrun by terrorists.