Home / WORLD / ‘Makes it sound like a coffee spill’: NAACP blasted as ‘tone deaf’ after labeling 9/11 attacks as ‘horrific INCIDENT’

‘Makes it sound like a coffee spill’: NAACP blasted as ‘tone deaf’ after labeling 9/11 attacks as ‘horrific INCIDENT’ 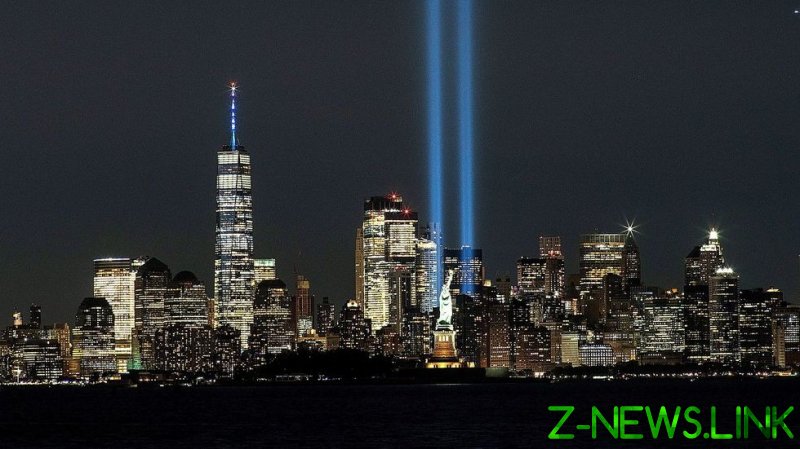 “Today we remember all the lives lost and families affected during the horrific incident that occurred in 2001. #NeverForget,” the organization wrote in a tweet on Friday, captioning an image of the New York skyline featuring the words “Always remember.”

The post did not go over well, soon swarmed by a barrage of commenters who rushed to slam the organization’s use of the term “incident,” arguing it downplayed the severity of the attacks, which left more than 3,000 people dead in New York, Pennsylvania and Washington DC after hijackers commandeered four commercial airliners and deliberately crashed them into buildings.

Though one of the standard dictionary definitions for ‘incident’ includes “a violent event, such as a fracas or assault,” netizens were up in arms over the NAACP’s failure to employ harsher words to describe the attacks, many insisting the description should have referred to “terrorism.”

Some critics drew comparisons to a statement from Rep. Ilhan Omar (D-Minnesota) last year, who dismissively described the attacks as “some people did something,” prompting similarly harsh criticism.

While Omar’s own tweet to mark the 9/11 anniversary did describe the event as “the deadliest terror attack in our history,” it failed to appease her detractors, who made sure to call attention to the lawmaker’s previous comments.