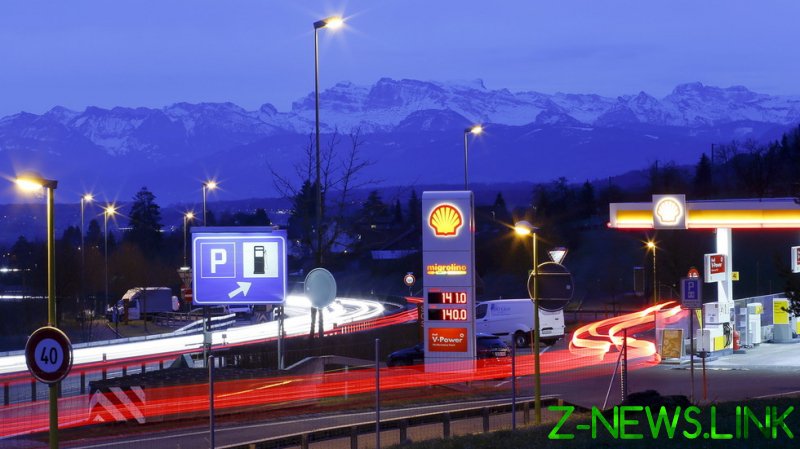 The 2050 carbon neutrality goals, outlined by the Switzerland authorities, are out of step with the population’s readiness to pay increasingly higher bills to fund them, according to a new survey. The poll, conducted among some 23,000 people, was commissioned by the Tamedia and 20 Minuten media groups early in October with its findings published Sunday.

The rejection of footing higher bills for fixing climate change turned out to be high across the entire Swiss society, with the exception of the supporters of the Green Party. Women have demonstrated somewhat better climate awareness, with the majority, however, still unwilling to spend significantly more.

Overall, some 67% of respondents either found fuel price hikes unacceptable, or were ready to pay a maximum of ten percent on top of their regular bills. Some 61% of polled women were against paying more for a tank of gas, while among young men between 18 and 34 a whopping 80% refused to spend more at the pump. People living in rural areas have demonstrated higher sensitivity to fuel prices.

The Swiss turned out a bit more welcoming towards climate-minded price hikes in aircraft travel and heating. The majority of the surveyed, however, are still against such moves: some 57% of the respondents either rejected plane ticket price hikes altogether, or agreed to no more than $44 in additional charges. A similar number of respondents – some 60 % – refused to pay significantly more for home heating.

Back in June, the Swiss narrowly rejected a proposed “carbon dioxide law” during a nation-wide referendum. The flopped legislation, which came as an additional package to the standing CO2 Act, envisioned new hiked fees and taxes on fuels that produce carbon dioxide and other greenhouse gases. If adopted, the bill would have introduced additional taxes on all fossil fuels, including natural gas, as well as placed additional fees on airline tickets.