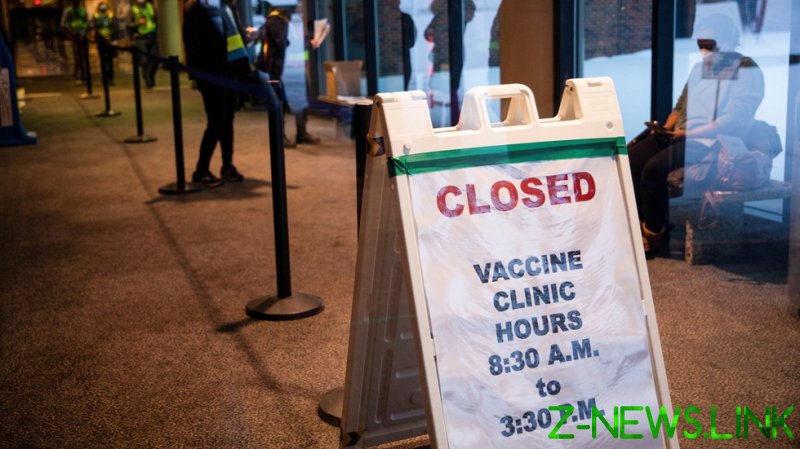 Over 60% of Americans have concerns about the Delta variant, according to a CBS/YouGov poll published on Sunday. The mutation recently became the dominant variant in coronavirus cases in the US. White House health officials have used the Delta variant in their push for Americans to get vaccinated, arguing it is more transmissible and deadly.

Fully vaccinated individuals have turned out to be more worried in the poll over the variant, with 72% saying they are concerned about the Delta mutation. Among respondents who are either unvaccinated or waiting on their second dose, a much lower 48% said the delta variant is a worry for them.

Promoting vaccinations on Sunday, US Surgeon General Dr. Vivek Murthy told ABC that the Delta variant is behind upticks in cases and could lead to numerous local governments reinstating their mask mandates, which has already happened in major cities like Los Angeles and Las Vegas.

President Joe Biden and other White House officials have pointed to ‘misinformation’ spreading on social media as a reason behind vaccination rates slowing down, but a majority of respondents said they either are or plan to be fully vaccinated against Covid-19, regardless of political party. Democrats remain far more open to the idea, however, with over 80% saying they are or will be fully vaccinated, against 62% of Republicans saying the same. Among Independents, it was still a majority with 67% saying they are or will be inoculated.

Despite concerns about the Delta variant in the US, the poll did signify a positive shift overall in Americans’ view of the government’s handling of Covid-19. Asked if the fight against the pandemic is “going well” or “badly,” 64% said the former. Asked the same question about January, only 35% would say things were “going well.”

The CBS/YouGov survey was conducted among over 2200 adults and has a margin of error of 2.4%.