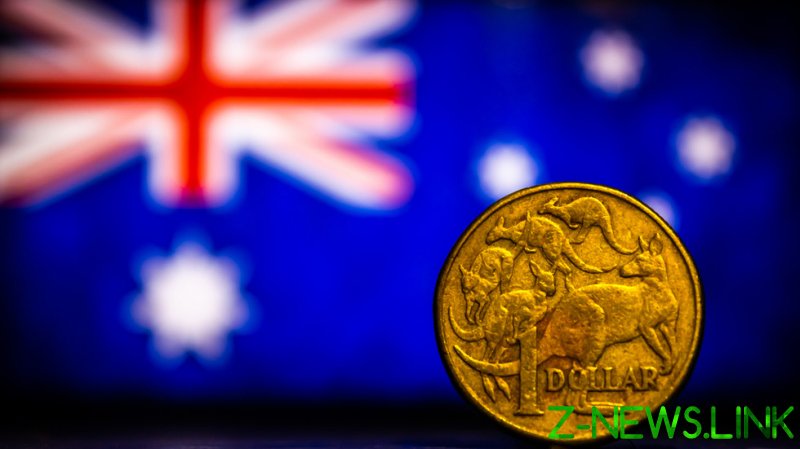 The corporate tax rate in Australia is 30 percent. However, deductions available to companies reveal a legal loophole allowing companies to pay much less.

The country’s corporate giants, including energy enterprise Chevron Australia Holdings and car parks operator Wilson Parking Australia 1992, paid little or no tax in the last financial year despite declaring a profit of AU$900 million (about US$656 million) and AU$2.76 million (about US$2.1 million) respectively, according to latest data by the Australian Taxation Office.

Tattarang Capital, which is involved in commercial and industrial property business across Australia, paid only $400,000 on taxable income of $149.5 million, at a rate of about 0.36 percent.

At the same time, Chevron Australia, the local arm of the US energy giant, contributed $129,685 during 2019, the country’s election year, according to Electoral Commission (ATO) data, cited by The Guardian. The donation was reportedly spread among the Labor party, Liberal party and Nationals.

Australian oil and gas group Santos also paid no tax, but made a $148,354 donation, spread across the same political powers. At the same time, Glencore Holdings, a subsidiary of Swiss mining and commodity trading group, paid $11 million in tax on its $110 million in profit – a rate of 10 percent.

Australian firms could pay no tax for a wide range of legitimate reasons, including the economic cycle or the construction phase, which prevent them from generating revenue, according to ATO deputy commissioner, Rebecca Saint, as quoted by the media.

“They are then not going to be paying tax at that point. Equally when they start to generate revenue they will have carry-forward losses that they’re able to use in those forward periods that mean they won’t pay tax. We need to accept that that is completely legitimate and reasonable to expect,” the top official said.