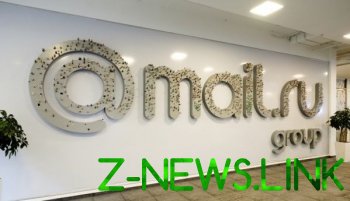 Voice assistant Maroussia, the development of which it spent $ 2 million, is still in the testing mode. At its core are algorithms, machine learning and search, and neural networks and all that will eventually make it smarter and better. Of course, to learn it will be on user requests, all as it should.

At first, Mary will become a part of the services Mail.ru and then integrate and projects third-party developers. Beta assistant can be downloaded in App Store and Google Play, but access to testing is necessary to leave an application on the website of the holding company or to beg for an invite from those who have already entered the list of beta testers. Of course, no one will pay you for testing, and, again, nobody tells you exactly what data Marusya would transfer to the servers for her own learning.