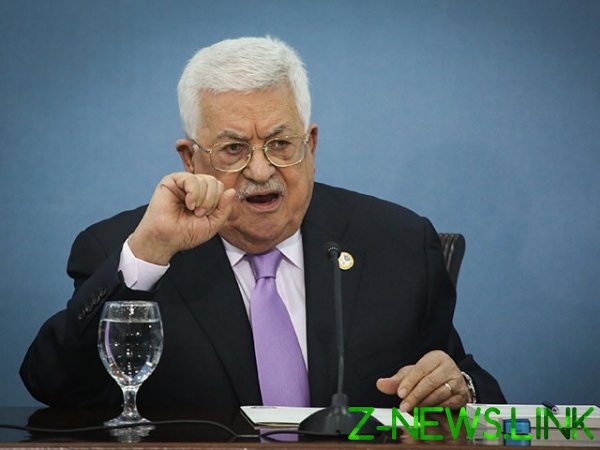 The Shehab News website wrote that on Monday, January 27, the head of the Palestinian national authority Mahmoud Abbas refused to talk with the President of the United States Donald trump.

That Abbas has refused to answer the phone call of US President Donald trump also said the channel “al Jazeera”. The TV channel cited a source in the Fatah. According to the source, then Abbas has received threats in his address. He was warned that he “will pay for what they refused to talk with the President.”

The TV channel “al-Mayadin”, in turn, reported that Abbas told about the threats in his address during a meeting with members of the Central Committee of Fatah. In addition, the channel reported that the administration of Abbas gave Egypt acting as a mediator in the negotiations with Israel that Ramallah would not prevent a protest of Palestinians against the “deal of the century”, even if the protest is violent.

Judging by the time of publication of the message on the website Shehab News, a phone call to Ramallah was made from the White house before meeting Donald trump with Prime Minister Benjamin Netanyahu.