Home / policy / Maduro: us officials are cashing in at the expense of harassment of Venezuela

Maduro: us officials are cashing in at the expense of harassment of Venezuela 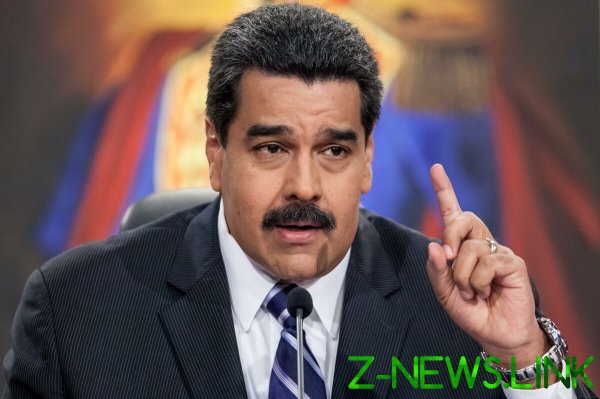 The head of the Bolivarian Republic stated that in the States he’s got an informant who provided the data. Maduro hopes that sooner or later America will dare to start an investigation into the incident.

The Venezuelan President also said that according to his inside information, involved in the persecution of high-ranking officials of America, among them adviser to the U.S. President for national security John Bolton and Vice-President Mike Pence.

See also:  In Moscow arrested one of the senior security officials

We will remind, in the beginning of this year on the territory Bolivariana the opposition openly challenged the legitimacy of President Nicolas Maduro. The opposition leader Juan Guido proclaimed himself President. The opposition was supported in the United States and several other countries. While Guido failed to seize power, although he has repeatedly tried to carry out a coup, including the use of weapons. The leader of the opposition has repeatedly stressed that he intends to enlist the help of other countries for the implementation of the intervention.

The Kremlin’s position on this issue has not changed: to interfere in the internal Affairs of Venezuela should not, however Russia is on the side of legitimate authority, that is, the current President Maduro.

In connection with the mass protests, which are still last in Venezuela, the number of refugees has reached 4 million.