Home / culture / Madonna blew up the Network with a new song

Madonna blew up the Network with a new song 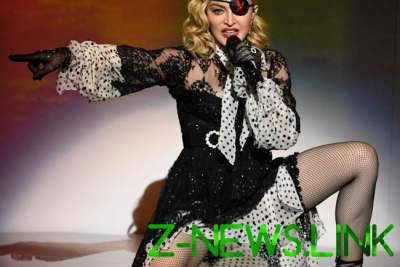 Published black-and-white video in which the singer dances on a dark background alone.

Recently, the American singer Madonna presented a new video for the first time in four years. Video shot for the song Medellín. Now the artist submits a new song I Rise, which will be included in her upcoming Studio album, Madame X.

In addition to the track on the YouTube channel of the singer was published black-and-white video in which she dances on a dark background alone.

It should be noted that the release of Madame X is scheduled for June 14. The album will contain 15 songs in English, Spanish and Portuguese, inspired by the Latin culture. In the work on Madame X was attended by DJ and producer Diplo. Earlier, Madonna has released a video for the song Medellín, which will also be included in her new album.