Home / WORLD / ‘Mad Lives Matter’: how a one-man protest at my doctor’s surgery exposes the mental health crisis caused by our Covid lockdowns

‘Mad Lives Matter’: how a one-man protest at my doctor’s surgery exposes the mental health crisis caused by our Covid lockdowns 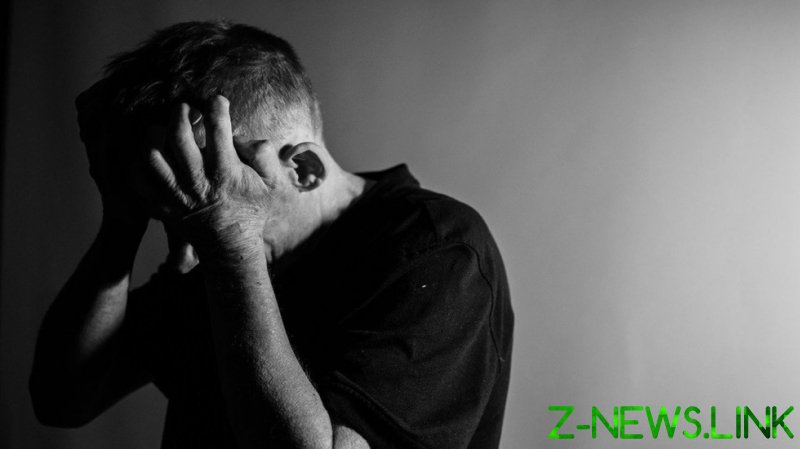 Whenever I have visited my doctor’s surgery to pick up a prescription over the past few months, I have walked past a one-man protest. He occupies the surgery’s waiting room, much to the annoyance of the staff, on a daily basis. His complaint is, as his placard explains, simple: “Mad Lives Matter”. Wearing an obligatory mask, he sits in the waiting room holding up his sign declaring that, since Covid-19 has been prioritised above all other ailments, the mental health support he needs has been withdrawn.

Sadly, he is not alone: thousands of people have been denied the care they need. Dr Adrian James, the president of the Royal College of Psychiatrists in the UK, has predicted there will be “profound” short- and long-term consequences, saying: “It is probably the biggest hit to mental health since the Second World War.”

In the past two months, I have known – some very well – several people who have attempted to end their lives, and some who have succeeded. I understand that Covid-19 is our immediate threat, but it is not the only one.

People are under enormous strain from the consequences of the actions the government has taken to combat the virus. The continual lockdowns have destroyed businesses, thrown people out of work and caused widespread hunger and misery, particularly among those at the bottom end of society.

This crisis of hope among our poorest communities is an equally deadly pandemic – nothing kills the working class like hopelessness.

What will 2021 have to offer these people? Well, the government is trying to push the good-news stories about the Pfizer vaccine that is currently being delivered to our elderly and our care workers, and the Oxford vaccine that will be put into service next week. Its message is, hang in there and, by April, we should start to see the virus literally herded out of our population. So, lots of reasons to be cheerful?

I don’t think so. Although the coronavirus may be the biggest threat we face today, it is not the only one, and arguably it might be the easiest to cope with. I’m taking nothing away from the scientists, nor from the health care workers that have been on the front line of this pandemic for a year now. However, as I have argued many times previously, the social fabric that makes up some of our poorest communities is threadbare and the measures we’ve taken will further cripple social and health care systems that hobbled along for decades now, underfunded and unloved.

Most of the UK is again living under very tight restrictions. Families, friends and support networks have been separated for months, school age children have had a year of disruption, they have missed their friends and the interaction and time that is desperately needed outside of the home, and their education has suffered. There have been no private tutors filling the gaps for working-class children.

When the reckoning comes, I fear the cost of what we’ve done to combat Covid will greatly outweigh the damage the virus has done.

If the government’s prediction is correct (and there is no guarantee and little faith that it will be) and that positive progress will be seen by the spring, what state will the poorest be left in, those who haven’t already succumbed to some untreated illness or ended their miserable existences in despair?

These are questions that cannot be left until April or May or July, or next year or never. The hopelessness that is now embedded in our poorest communities must be driven out with genuine support – our children must not be allowed to leave school in the next few years with a severely sub-standard education, only to become the low-paid fodder that allows the Sports Directs, the Boohoos and the Amazons to churn out their obscene profits.

Those, like the man in my doctor’s waiting room whose mental health has suffered in the past year need a cast-iron pledge that real and sustained help will be on offer. Those who are unemployed will need financial support and the offer of re-training, and new education programmes with dignity at the centre rather than the shaming welfare system, and soul-destroying Jobcentre courses that have been in place for decades and don’t work.

If a new dawn is truly on the horizon – as Boris Johnson glibly promises – we need a big injection of hope, a vaccine against cruelty, exploitation, injustice and indifference.  The old saying that you are nothing without your health is true – but that is only survival. The worst-off in our society need an end to poverty, despair, educational inequality and poor housing. They need work that pays decent wages. They need to be given a sense of real hope for the future. A return to business as usual will leave a deep sense of betrayal and hopelessness within the poorest communities.