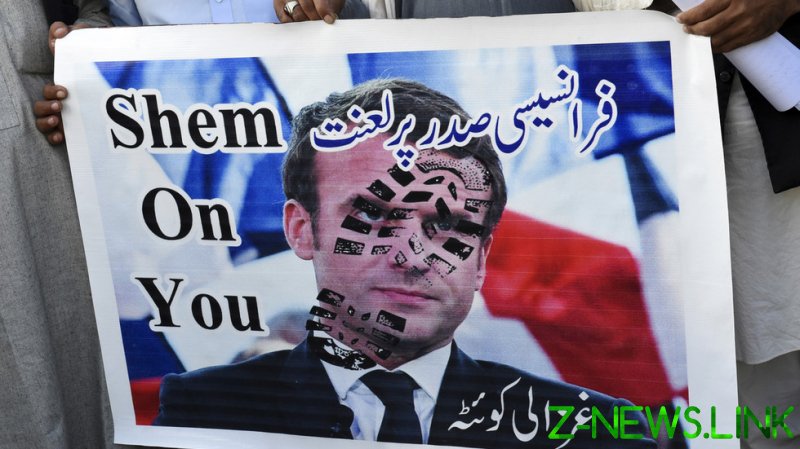 Macron drew the ire of Muslims with his comments in the wake of the murder of French teacher Samuel Paty. The man was beheaded over cartoons of the Prophet Mohammed which he showed students during a class on freedom of speech. The president said Paty “was killed because Islamists want our future,” adding that France will “not give up our cartoons.”

The Saudi Foreign Ministry on Tuesday said it rejects “any attempt to link Islam and terrorism” and denounced the cartoons as “offensive,” adding that it condemns any act of terrorism, “whoever committed it.”

The French president was already criticized by top officials in many Muslim countries.

Turkish President Recep Tayyip Erdogan questioned Macron’s mental capacity and called for a boycott of French goods, a sentiment that was widely shared on social media in the Muslim world and already supported by several supermarkets. 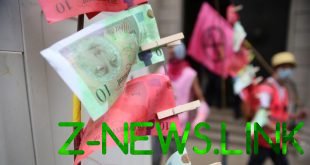 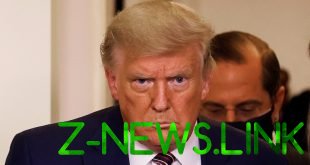 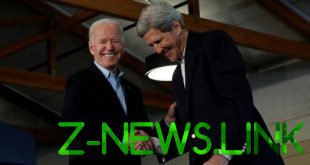 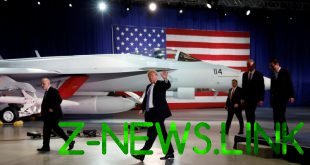