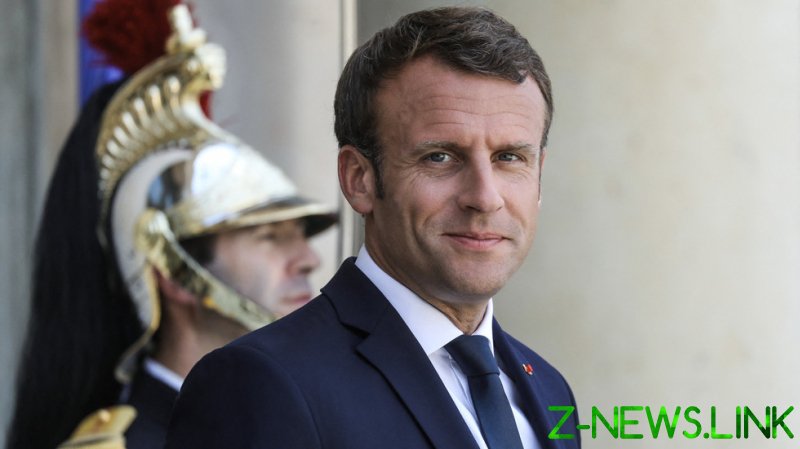 France was the last western European country to abolish capital punishment. West Germany abolished it in 1949, the UK in 1965, yet it took France until 1981. Amazingly, the last person to be guillotined in France was as recently as 1977.

Nevertheless, Macron wants to celebrate the fact that it has been 40 years since France abolished the death penalty by telling everyone else that they should follow suit. No country in the European Union still has the death penalty, so Macron’s target is the wider world.

However, in my opinion, Macron is not going to get anywhere with this stunt. Indeed, it is not just tinpot dictatorships around the world that maintain a policy of capital punishment, some of the most influential countries on the planet do also.

For example, China and India, who are projected to be largest economies in the world by the middle of this century, have the death penalty. So does Japan, which is a fully functioning democracy.

Moreover, 27 states in the United States still have the death penalty. Now, considering that the days of colonial empires have long since passed, I suspect that Americans are not going to take kindly to being lectured by their former colonial rulers.

Indeed, Macron called the death penalty an “abomination” on Saturday. He lamented the fact that last year “483 state killings [were] carried out by 33 regimes that mostly share a taste for despotism, a rejection of the universality of human rights.”

Now, considering that 17 people were executed in the US last year, is Macron claiming that America has “a taste for despotism?” I’m not sure using language like this is the way to win friends and influence people in Washington DC.

So why is Macron doing this? I suspect it is because he is facing a difficult presidential election in 2022, and he wants to be seen as relevant on the international stage. Besides, he also clearly has ambitions of replacing Angela Merkel as the focal point of the European Union. Indeed, like Napoleon and more recent leaders in France’s past, he wants the world to see him as the one true leader of Europe.

However, if he pursues this idea, he is doomed to fail. He could, potentially, be embarrassed again on the international stage when many states tell him to keep his nose out of their business. And this will not be a good look for Monsieur Macron, especially considering he was made to look a fool recently when the AUKUS deal degraded France.

And what will the sanctions be when the countries who still have the death penalty tell Macron where to get off? Will the French stop selling weapons to Saudi Arabia? I think we all know the answer, especially considering it is a multi-billion-dollar industry. There will be no sanctions because money talks.

Macron is clearly scrambling around for a cause, but I would suggest that he has picked the wrong one. Last year, for example, it was revealed that 55% of people in France favoured a return of the death penalty.

Macron’s rivals for the presidency also support the re-introduction of capital punishment. Although she has been quiet on the subject recently, Marine Le Pen backed offering the French people a referendum on the issue in 2015. She also made it clear that she would vote in favour of its return.

Eric Zemmour, the insurgent right-winger, also supports the reintroduction of capital punishment, saying “I do not think that we have done well to abolish the death penalty. Philosophically, I am in favour of it.”

Now, I know Macron will be cheered to the hilt by well-meaning liberals for the venture, but I am sorry, it is, as we say in the UK, “all talk and no trousers.” Moreover, in advocating the international abolition of capital punishment, Macron is contradicting the majority of the French people who want to see its return. I therefore suspect that this scheme will be quietly dropped in the months to come.