Home / WORLD / Macron reveals what he discussed with Putin

Macron reveals what he discussed with Putin 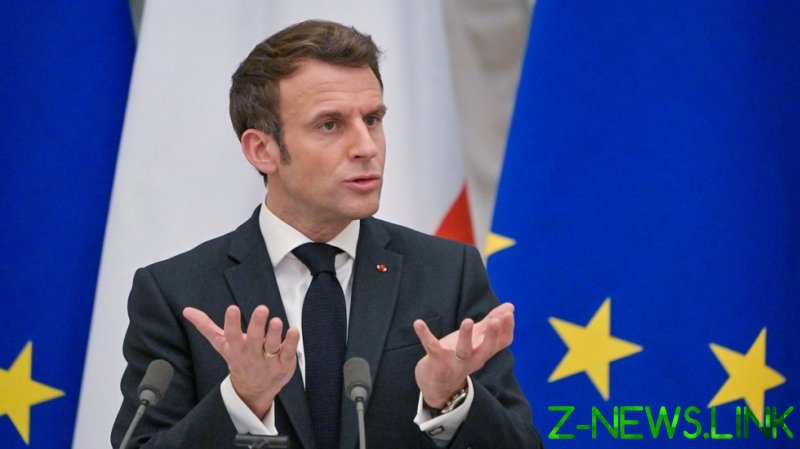 The five-hour meeting, earlier this week, between French President Emmanuel Macron and his Russian counterpart, Vladimir Putin was “rich and substantive,” with both leaders focused on the future of peace in Europe, the French leader said on Wednesday.

Following his trip to Moscow, and a subsequent visit to Kiev, Macron wrote on his Instagram account that he and Putin share one single objective: “security for everyone.”

Prior to meeting Putin, the French leader publicly announced that he went into the discussion with the aim of finding a solution to “avoid war” amid rapidly rising tensions between Russia and the West. In recent months, Moscow has been accused of preparing for an invasion of Ukraine – a charge the Kremlin denies.

“In order to preserve stability and peace and to re-establish mechanisms of trust, it is our duty to work together. We are both convinced of this,” he wrote, emphasizing that the two leaders were united in the same view. 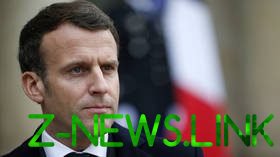 “There is no reasonable solution that does not involve dialogue.”

Macron also explained that, whilst in Kiev, he expressed a similar sentiment to Ukrainian President Volodymyr Zelensky, writing that he called for a “broad, demanding and innovative dialogue that will make it possible to build common guarantees.”

The talks came as Russia seeks to receive wide-ranging security guarantees from NATO over the future of European security. In particular, the discussions dealt with Moscow’s demand that the US-led bloc not expand eastwards.

Earlier in the week, Macron gave details of what he views as the substantial progress made during the exchange of views, including a pledge from Putin that Russia would not escalate the conflict in Ukraine any further.

“I obtained that there will be no degradation nor escalation,” a satisfied Macron said to journalists in Kiev on Tuesday. “My aim was to freeze the game, to prevent an escalation and open up new perspectives… this objective for me is fulfilled.”