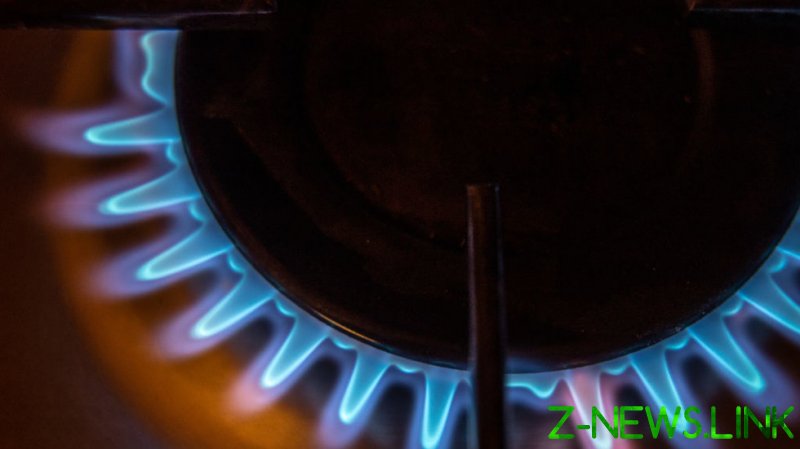 The West will not agree to a Russia request to pay gas bills in rubles, French President Emmanuel Macron has told President Vladimir Putin, according to news agency Reuters.

Macron told Putin it was impossible for Western clients to pay for gas in Russian currency, the news agency reported on Tuesday, citing an Elysee official.

“France is against paying in rubles,” the official said, as quoted by the media.

In its own readout of the call between the two leaders, the Kremlin confirmed that Moscow’s proposal on ruble payments had been discussed, but it did not provide details on the positions of both sides.

Putin had previously ordered Russia’s central bank and Gazprom energy giant to ready proposals to have gas payments from “unfriendly” countries made in rubles.

That plan was rejected by the EU and the G7 earlier on Tuesday. Meanwhile, Kremlin spokesman Dmitry Peskov said on Tuesday that Russia would not supply natural gas to the European market for free, as euros and dollars would not be accepted from March 31.

The Russian list of “unfriendly states,” which initially included just two countries – the US and the Czech Republic – was significantly expanded in March in the wake of the unprecedented economic sanctions imposed on Moscow by the West. Now it includes all the EU members, Ukraine, the UK, Canada, Japan, and others – the nations which condemned Russia’s offensive on Ukraine.

All of those countries are now subject to various retaliation measures, restrictions, and specific requirements from Russia, with switching gas payments to rubles being one measure. Another retaliatory initiative saw the Finance Ministry requesting that Russian companies wishing to work with firms from countries on the list to receive government permission first.

On Monday, Russian Foreign Minister Sergey Lavrov announced that the citizens of “unfriendly states” would soon be hit by visa sanctions restricting entry to the country.