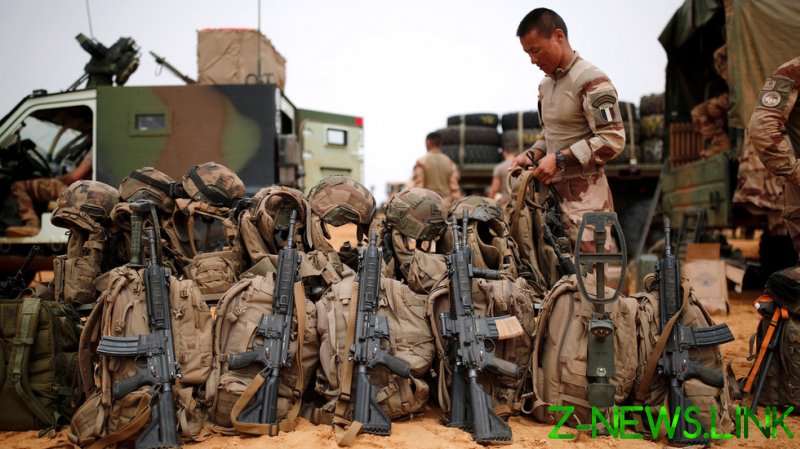 Macron’s announcement was made on Friday during a summit with the G5 Sahel countries (Burkina Faso, Mali, Niger, Chad and Mauritania), with the president saying that French bases in Mali’s Kidal, Tessalit and Timbuktu will close.

The closures of the French bases in Mali are expected to commence in the second half of the year, he said, and be fully completed by 2022. Alongside this, troops will be withdrawn from the Sahel region in a phased manner, to about half of the current 5,100 contingent.

However, the former colonial power will still have an interest in securing stability in the Sahel region, with Macron saying that France “will remain committed” there, but by taking a different approach.

“Our enemies have abandoned their territorial ambitions in favour of spreading their threat not only across the Sahel, but across all of West Africa,” Macron said at a press conference with Niger’s President Mohamed Bazoum.

“We are going to reorganise ourselves in line with this need to stop this spread to the south, and it will lead to a reduction of our military footprint in the north,” the French leader added.

France launched its campaign against jihadist terrorists in the Sahel in 2013 under then-President Francois Hollande, as the threat was deemed to be of significance to the safety of the European continent and the West African region.

The almost decade long deployment has not been the success it was initially hoped, with the anti-terrorism campaign becoming dubbed ‘France’s Afghanistan’. The Islamist extremist groups plaguing the Sahel show little sign of abating, and domestic French support for the military involvement dwindled to lower than 50% in May 2021.

On June 10, Macron declared France’s ‘Operation Barkhane’ in Mauritania, Chad, Niger, Mali, and Burkina Faso would be drawn to a close and French troops withdrawn. At least 50 French soldiers have died in Sahel since 2013.