Home / business / Lysenko told about the situation in Lugansk

Lysenko told about the situation in Lugansk 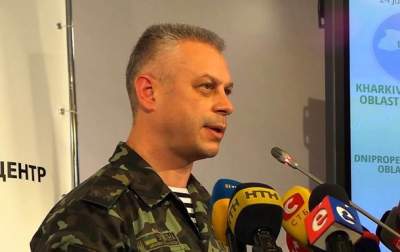 Supporters of the former head of “LNR” issued for “Ukrainian saboteurs”.

In Lugansk, the FSB officers carried out the arrest among the supporters of the former head LNR Igor Carpentry. On Wednesday, November 29 was declared by the speaker of the Ministry of defense Andrei Lysenko during a briefing in Kiev.

See also:  In India about two hundred children were poisoned by gas

According to Lysenko, the Russian special services spread messages about mining of administrative buildings, in order to cover the operation.