Lviv: the offender attacked the woman 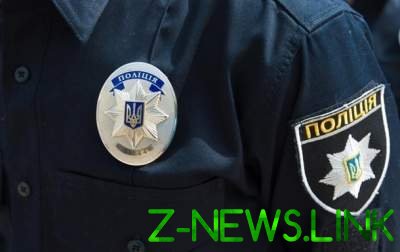 The offender faces up to 12 years in prison.

In Frankivsk police Department with the assistance 87-year-old from Lvov.

The woman reported that in the afternoon in her apartment, located in one of the houses on the street Antonovich, smashing the window on the veranda, an intruder.

A man attacked a pensioner, threw her to the floor and caused the injuries. Further, after searching the apartment, grabbed money in the amount of ten thousand and one hundred dollars, and then disappeared.

On a scene worked it is investigatory-operative group. On this fact openly criminal proceedings under part 3 St. 187 (robbery) of the criminal code of Ukraine. The sanction of article prescribes punishment is deprivation of liberty for a term from seven till twelve years with confiscation of property.

As militiamen established that the crime involved 36-the summer earlier judged citizen of Lviv.

Quickly-search actions police officers established location of the malefactor and detained him in order St. 208 criminal procedure code of Ukraine.

The court chose the measure of restraint – detention. Continues pre-trial investigation, militiamen establish participation of the malefactor in Commission of other crimes.