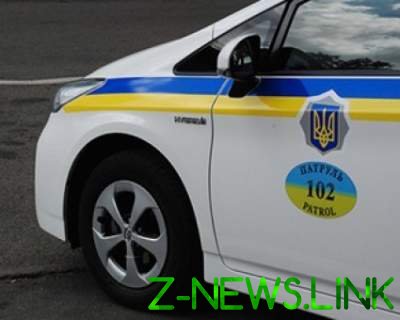 A woman was robbed at 35 thousand hryvnias and killed.

In Sambir the police Department received a report that in one of villages of the area found in a private house, 69-the summer local resident with no signs of life.

The experts previously found that the woman’s death was caused by strangulation the night before. From the house where she lived, disappeared about 35 000 UAH.

The police have established the identity of the attacker involved in the murder of a pensioner. They found her 27-year-old unemployed villager. On entering the house through the attic, a man with a pillow strangled the mistress of the house and stole cash.

The malefactor is detained in the order of St..208 Criminally-the procedural code of Ukraine. In the pocket of the jacket he had found and removed a large part of the stolen money.

The man is reported about suspicion in committing a crime under part 1 of article 115 of the Criminal code of Ukraine (premeditated murder). The sanction of article prescribes punishment in the form of imprisonment for the term from seven till fifteen years.