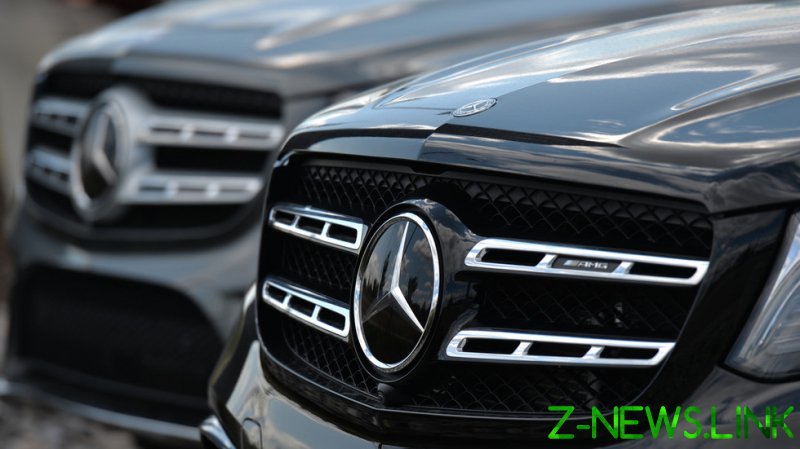 Daimler AG has warned some 800,000 owners of its luxury Mercedes-Benz cars of a defect that could lead to a fire, but admitted it currently has no parts with which to repair the fault.

The news was first reported by the German tabloid Bild and then by Reuters on Tuesday, both citing Daimler’s letter to Mercedes-Benz owners. The letter said the problem had been traced to a leak in the coolant pump, which could result in the heating up of components and, consequently, “the risk of a fire could not be ruled out.”

Daimler later confirmed the authenticity of the letter.

The company said a mass recall could not currently be carried out as there was a shortage of necessary parts.

“In the meantime, the affected vehicle should be driven in a particularly prudent manner and usage reduced to the bare minimum,” the letter advised.

In a separate statement to Bild by Mercedes-Benz, the Daimler subsidiary said a notice regarding the official recall for cars with the issue had been published in November. It stated that “the owner of a vehicle affected by a recall should always contact the nearest Mercedes-Benz service partner immediately.”

Daimler said it planned to begin replacing the affected parts in mid- to late January, but that the date was not set in stone, as it depended on the release of necessary software and the availability of parts. The affected vehicles include the GLE/GLS, C-Class, E-Class, S-Class, E-Class Coupe/Convertible, GLC, CLS and G-Class automobiles produced between January 2017 and October 2021.