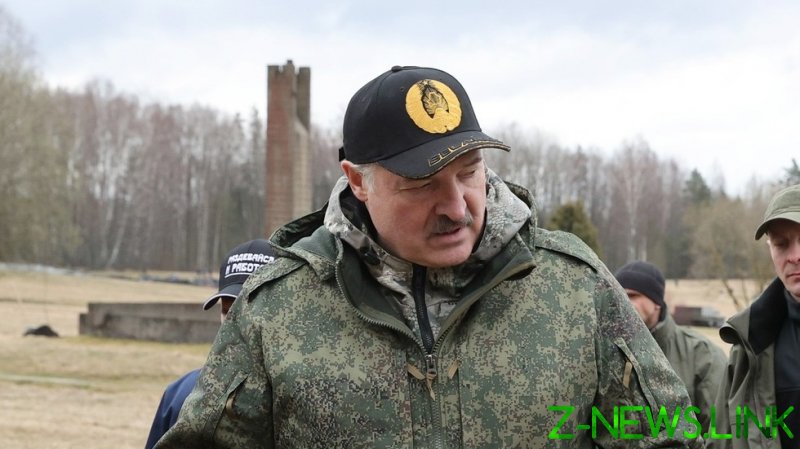 Belarus believes that Poland is considering taking over the western part of Ukraine, Belarusian President Alexander Lukashenko said on Friday. He warned Warsaw against such a move, warning his country would have to intervene if it did.

“We cannot allow the Poles to encircle us,” he said. “As I once said, the Ukrainians and the Russians will ask us to preserve [Ukraine’s] integrity. So that [Poles] don’t take a bite out of it.”

Belarus facilitated Russia’s military campaign against Ukraine by allowing its troops to use its territory, but declined to deploy its own troops to the battlefield. Speaking during a visit to a factory, Lukashenko claimed that Western powers, Poland in particular, would like to drag his nation into the conflict. Warsaw acts boldly because it is being armed and financed by the US, he said.

“That is why I have to keep the armed forces on high alert in the west and in the south,” he said. “I have deployed 10 units along the border behind the border guard, so that nobody gets inside Belarus.” 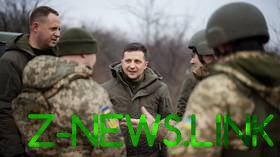 Lukashenko reiterated that he had no desire to get involved in Ukraine and would not do so unless his hand was forced.

“We are not going anywhere as long as you don’t cross the red line. If you cross the border or target the Mozyr oil refinery, we will respond at once,” he said, claiming that some people in the West have suggested acting against the Belarusian plant.

He expressed concern about the possible escalation of the conflict in Ukraine due to the West’s supply of heavy arms to Kiev.

“The Ukrainians, [President Volodymyr] Zelensky are asking for longer-range weapons to strike Russian cities,” he alleged, contradicting assurances to the contrary made by Ukrainian officials.

“This cannot be allowed. Because otherwise Russia would use weapons of the new level. Use them against Kiev, against those who take such decisions,” Lukashenko added, without clarifying which weapons he was referring to. 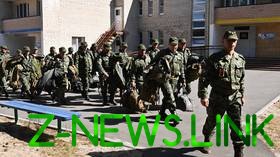