Home / Society / Lukashenko — the President of Russia. Why not?

Lukashenko — the President of Russia. Why not? 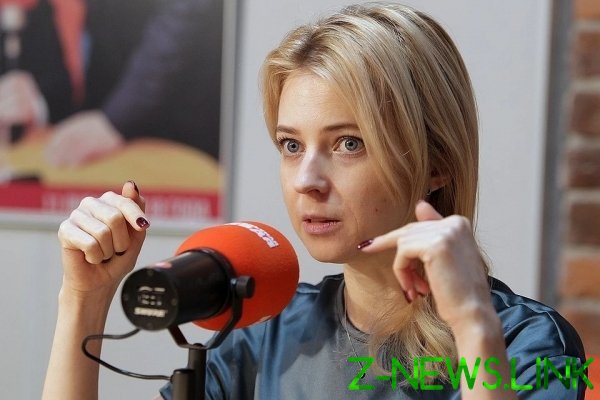 Lukashenko remained in power in Belarus, and there was a time when he wanted to become head of the Kremlin. What if he did? Looking at today’s Belarus and today’s Russia, you know that it would not be a bad option 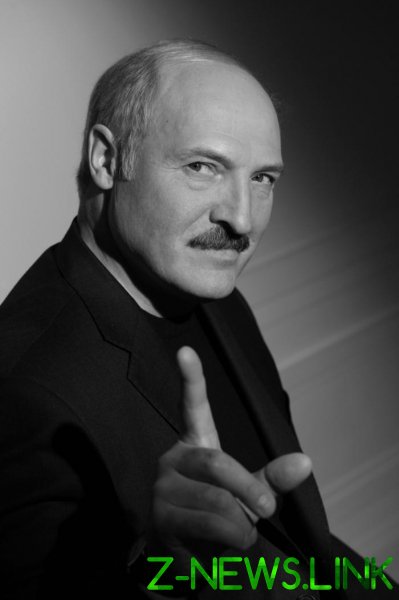 The revolutionary mood in Belarus has finally calmed down. The latest action “revolution via social network” has gathered so few people like never before. It would seem, Lukashenko has won: it is supported by the broad masses, the protest has dried up and no longer bothers to carry out unpopular but necessary economic measures. But, despite all of their “triumphs,” Lukashenko will forever remain a loser. Because he claimed to be the Kremlin, and this version did not seem science fiction.

To the beginning of the Yeltsin looked quite pathetic, and about Putin was little known. But the old Man in Belarus, won unemployment, fixed roads, cleared the streets of debris — only, however, due to the Russian energy resources. In Russia it is with these resources turned to the mountains. He actively “Spud” Russian regions, met with the Governor, clearly hoping to become the head of the Union state. In General, this project was only needed for realizing the dream of Father of the all-Union direction. So he stalled immediately after the start of Putin’s first term.

Looking at contemporary Belarus, it is possible to imagine what would be if Lukashenko the Union state. It wouldn’t be “the big Belarus”: in Russia, there were large capital, who was ready to defend its interests, a no civil society, and most importantly, oil and gas. Money from Lukashenko would be greater and the power — less, and he would have to defend her in the fight with the elites.

Ideology Lukashenko 100% Communist Soviet manner. He himself had admitted, that still has not dumped his party ticket was not created around any party, because no changes of the CPSU. It seems that the old Man believes in what he is doing. He can say, asket: for lunch loves potatoes and cucumbers, with the construction of palaces, like Putin, not seen, and of the expensive toys he has only presented to Hugo Chavez “rolls-Royce”. And what would happen if this man was at the helm of Russia?

See also:  Russia has filed a WTO action against Ukraine

The economy of the Union state would be similar to improved of the USSR during the Brezhnev stagnation. Small and medium business the old Man would not touch do not infringe on telecommunications and IT. But the results of privatization be revised and commodity companies would have taken back, or well, try holding the nail so that they are in fact little different from the state. The whole country lived at the expense of export of energy resources, as today, but the system of income distribution would be arranged in a radically different way. Petrodollars have built roads, hospitals, palaces and water sports. Huge funds would be invested in agriculture. Questions and order and cleanliness in the village would be for the government more importantly economic feasibility of “raising the village”. The financial sector would be stunted, but the expenditure on the army, bureaucracy, science and medicine would be raised significantly.

Big business in the Union state would behave quiet and you would not need a football clubs, yachts and birthday parties with the participation of Madonna. They would not light in the press, did not go into politics. There would be no “Fair of millionaires”, or the Robb Report.

Corruption in Lukashenka’s Russia, of course, would not have gone anywhere, but it would not be a method of governance. In Belarus it is here, but not such alarming proportions as in Russia — the usual such corruption. To deal with it, if you want to, easily and pleasantly, and not at all hopeless. Petty officials taking bribes of 100-200 dollars every day, in Belarus there: go to jail. High-ranking officials taking bribes of one million dollars, too, almost there: they regularly attack the special forces.

The situation with human rights in the Union state, oddly enough, would be better than now in Russia. Belarus is really to lock up a high-handed chief of regional Department of the police only need to contact the Prosecutor’s office or KGB, “bleed”, as they say here, different power structures. In any institution can easily punish any ham — just make a note in the book of complaints and suggestions. You Abrahamse tax service inspector or a minor official in the regional government would almost certainly lose their jobs.

See also:  Ukraine, NATO handed over the report about the relations of Russia with ISIS

However, to go to meetings, to publicly criticize the government and “lyapat” on it in the blogs would be very, very dangerous. Pavel Volya and KVN in Lukashenko’s Russia has already long been dissidents and would be sitting in jail. What I would do with Bykov and Efremov, scary to think. Although, on the contrary, is not terrible: they would simply not there. There would be no free press: Lukashenko it would be crushed just as Putin — TV. But freedom of speech would be considered of great value, not now.

Elections would be the same as now, but the government would not be so far from the people. The source of the legitimacy of Lukashenko — bought for free, and the order of national love. “Europe’s last dictator” more than Putin or Medvedev, is forced to reckon with public opinion itself, and supports feedback between the people and the bureaucracy. Belarusian officials regularly hold personal reception of citizens and hotlines, where people complain of poor quality housing, dirty streets, broken roads. And the problem is solved “point”.

And when Lukashenko Russia would be a real sporting superpower. Huge funds would be allocated to sports, and not only for Olympic construction, and Olympians would frustrate plans for the number of medals that need to win.

In General, if Lukashenko is now sitting in the Kremlin, that would be good not only to the old Man. Russia when it would become a Switzerland, but a no real growth of the economy still would be. Belarus would be a cheap raw material and huge market. On the left the old Man be pressured on the right, and the country gradually went forward. Good idea expressed by a friend in the Belarusian government: “Dad was the perfect transitional ruler, he was happiness to the nineties and early noughties. Now it is irrelevant, and the problem is that he does not understand. Gone would be the time — would become a national hero. And at the head of the Russian Federation, he would not have remained sitting for 17 years: the political situation is also different.” True or not, but after Farther it would have to be reformed.